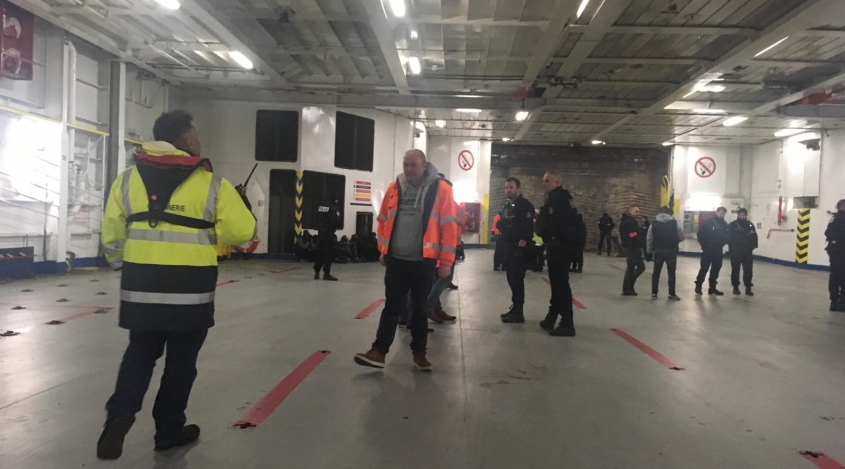 On Saturday evening, around 100 migrants broke into the dock area of the port of Calais and about 60 of them succeeded in getting on board Calais Seaways by means of a maintenance ladder before the ship’s crew had been able to discharge the passengers and their vehicles.

When the ramp came down, the police could support the crew with discharging the ship and detain the many of the migrants. However, 17 of them had climbed high above the deck to a catwalk attached to the ship’s funnel, and it took until Sunday for the police and fire services to persuade them to climb down.

According to the port, it was orchestrated by a few migrants from Afghanistan and Iran.

Two of the migrants fell into the water during the attempt to board the ship and had to be rescued by the local firemen.

“There was no violence involved, but in the stressful situation a colleague stumbled and injured her arm. I am very sorry for this. I am also sorry for the delays that our passengers experienced in relation to this as it also delayed Cote des Dunes’ arrival and Calais Seaways’ departure until Sunday,” says Kasper Moos, Head of BU Channel.

“I decided to participate in an interview with the BBC the national broadcaster in the UK, to make it clear that is a very unusual situation. Even though migrants try to get to the UK hidden in trailers, we hardly ever see illegal migrants on board. This is a peaceful, reliable and safe route for travels between The UK and France,” says Kasper Moos.

Gemma Griffin, VP of HR & Crewing, says: “During the course of this incident it has to be said that the officers and crew of Calais Seaways did an incredible job in unusual circumstances and of course took excellent care of the passengers who were on board at the time and we sincerely thank them for their efforts. Of course, this is a highly unusual and indeed very stressful event in the course of our normal duties onboard, so psychological support will be arranged to take good care of our colleagues in the days following this event.” 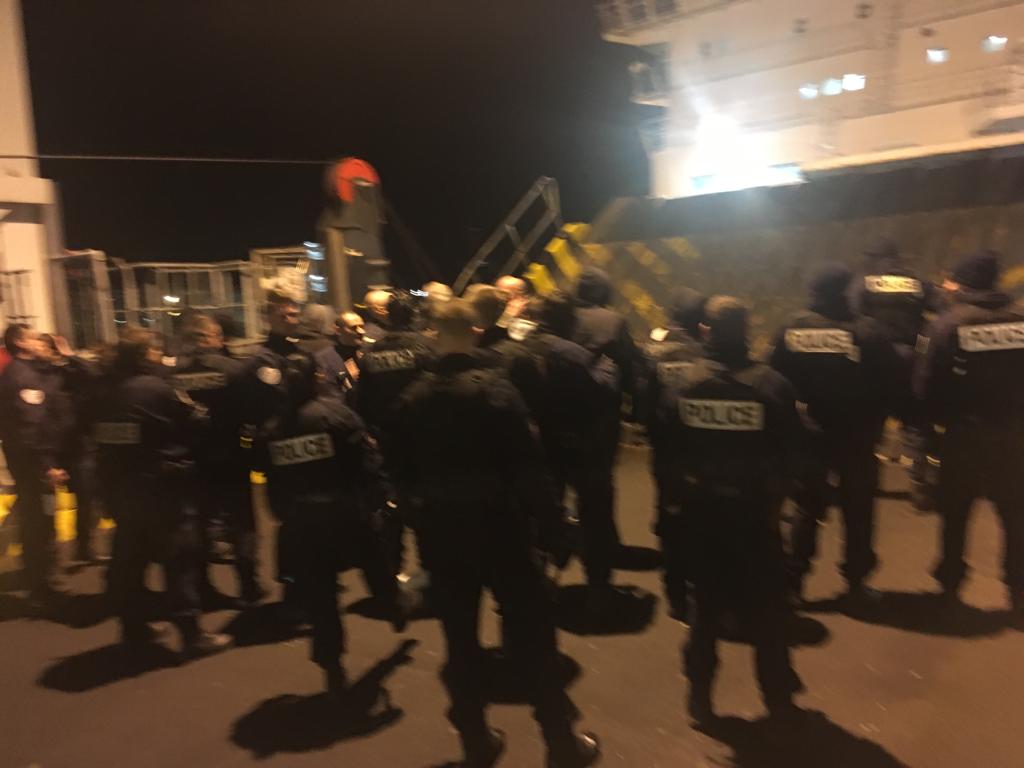 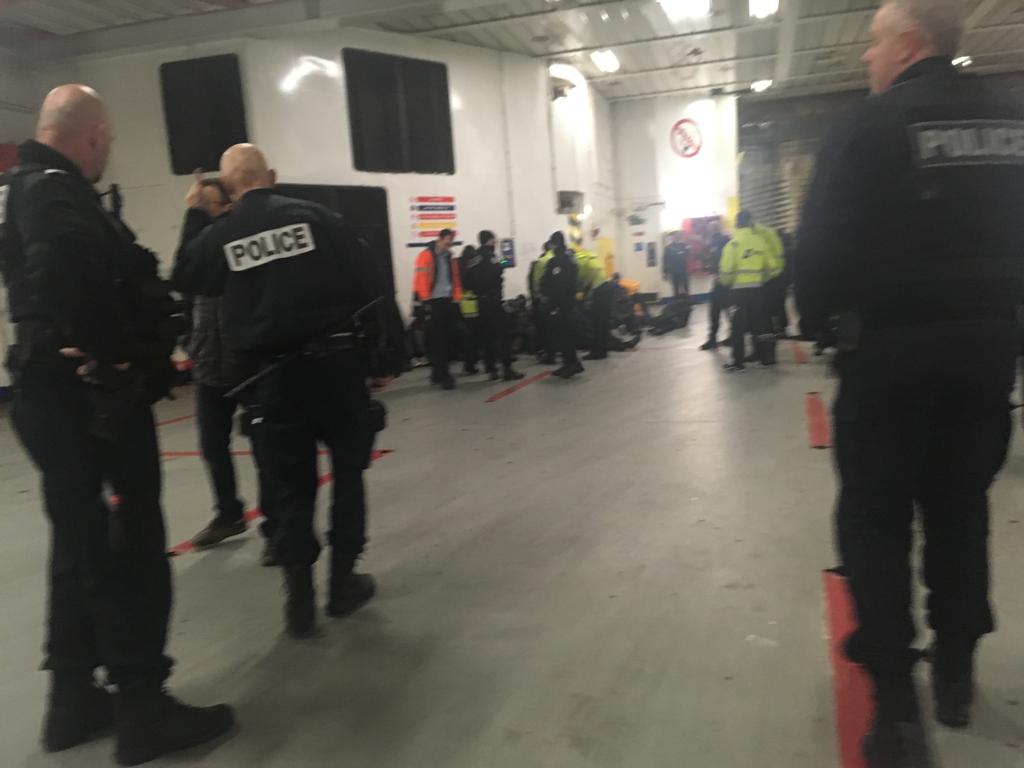 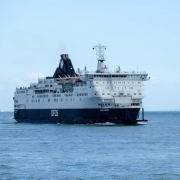 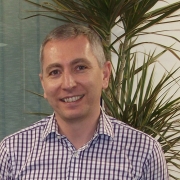 Payroll in the UK & Ireland judged to be GDPR compliant 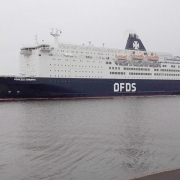 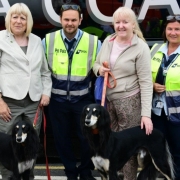 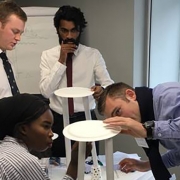 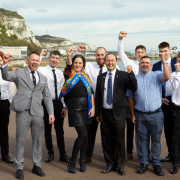