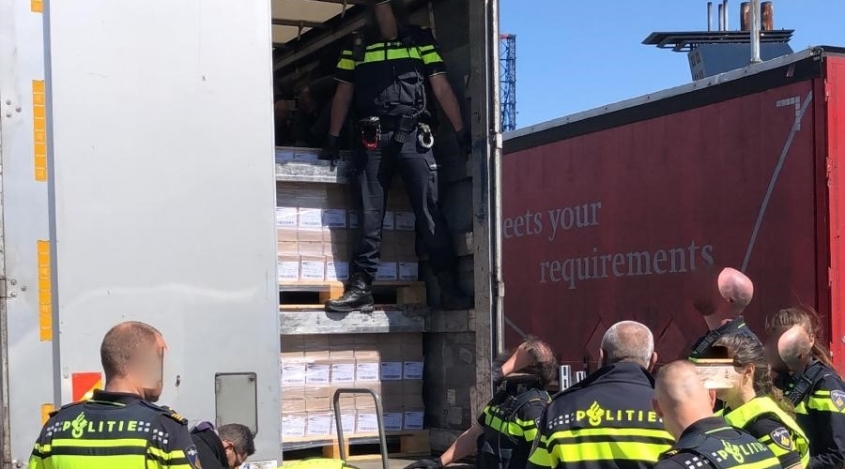 In line with the recent development in our other terminals, the Vlaardingen terminal has seen an increased number of migrants trying to cross the North Sea to the UK. Last Saturday, security and dock patrols found 34 migrants in a trailer driven by a Romanian truck driver. The migrants are of unknown nationality.

“We have seen a trend lately, where an unusual number of trailer bookings are made via external agents and not directly with DFDS. This has made us suspicious and as a culmination on this trend and due to the already increasing number of migrants trying to cross the North Sea, we have made the decision to implement a new procedure. This procedure aims at increasing the chances of finding potential migrants before they cross to the UK,” says Ralph Bosveld, Operations Director at the Vlaardingen terminal.

Taking the right precautions is worthwhile for DFDS. If the UK border control finds migrants crossing from Vlaardingen, they will be sent back with a DFDS vessel, occupying cabins and leaving DFDS to pay the cost of the security staff that are obligated to escort them back to the Netherlands.

“On the terminal, we have for instance installed thermal imaging cameras at the gates and organised additional canine dock patrols that are effective at locating migrants who might be hiding in or under trailers. Additionally, every time a booking is made via a questionable external agent, our colleagues will flag the booking internally to make sure that the trailers will be checked on arrival. This method led to locating the 34 migrants.”

“It is always great to see that the initiatives we set in motion are working, and I want to thank the security crew and teams at Vlaardingen for doing a fantastic job,” concludes Ralph. 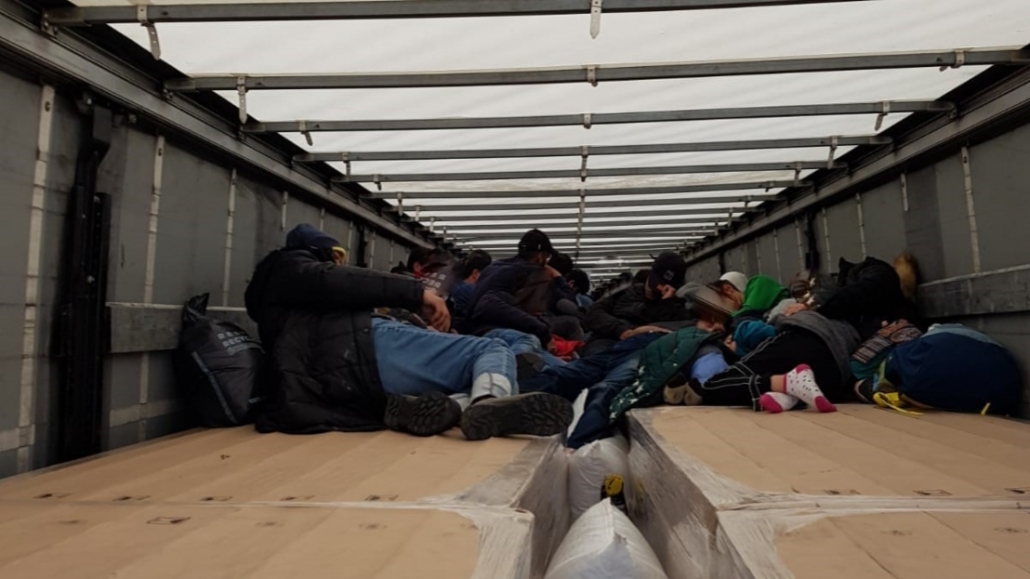 Last Saturday, security and dock patrols found 34 migrants in a trailer driven by a Romanian truck driver. The migrants are of unknown nationality. 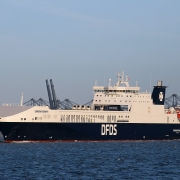 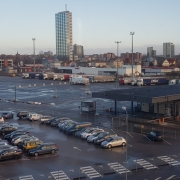 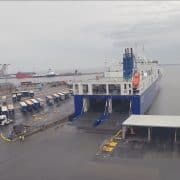 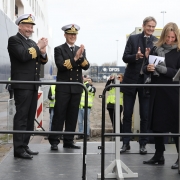 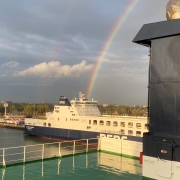 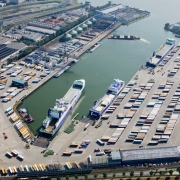 Being a better neighbour in Vlaardingen