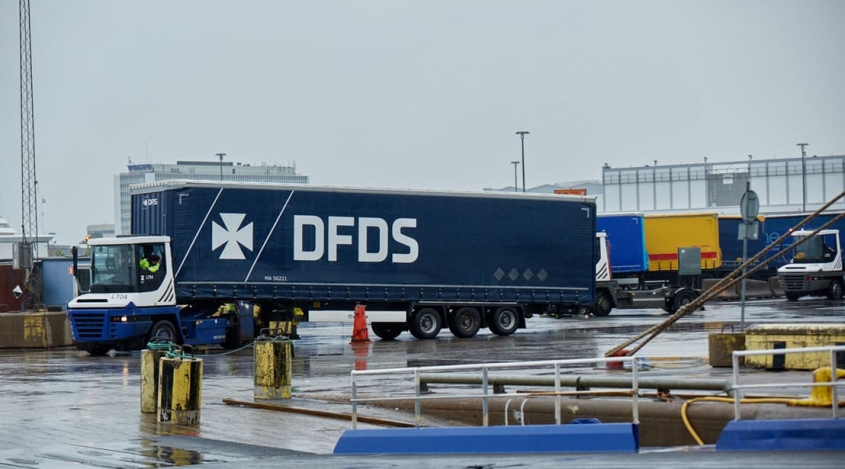 The Ports of Sweden have decided on a new union policy, which means that port worker unions without collective agreements will lose rights which are not demanded by Swedish law. This also affects Gothenburg RoRo. “It is a national decision, which we can’t change locally, but are obliged to follow,” says Björn Wånge, Managing Director, Gothenburg RoRo.

“We can’t change this locally – this is a national decision which we have to abide by, and the consequence of not following it will be exclusion from the employers’ association,” says Björn Wånge, MD of Gothenburg RoRo.

There has been criticism that this will mean that some of the health and safety rights will disappear, but Gothenburg RoRo will look at how to mitigate the consequences so safety, health and security aren’t jeopardized. “It is a new situation for us and at the moment, we do not know whether this will lead to changes among unions and as regards agreements between unions and our employers’ association,” says Björn. 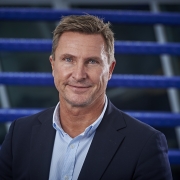 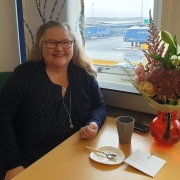 Eva Nilsson retires after 50 years in Port of Gothenburg 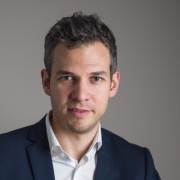 DFDS and Port of Karlshamn commit to the future

Next episode of the Marco Polo journey