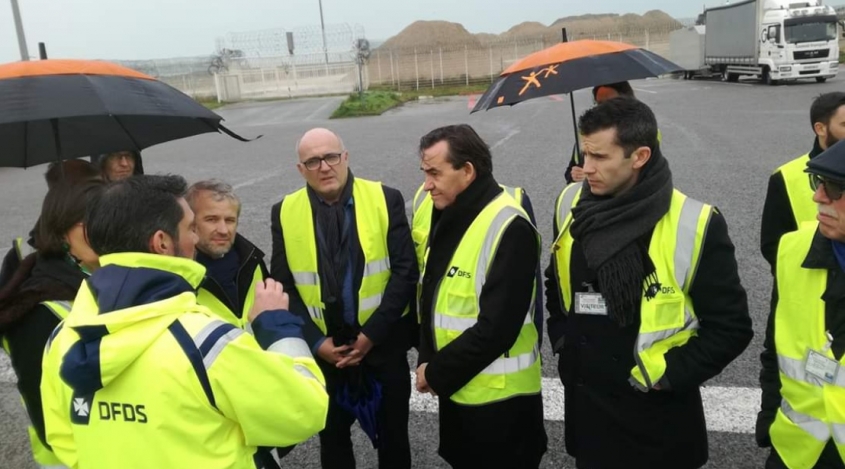 The President of the Seine Maritime Department met Jean-Claude Charlo, Head of DFDS’ French organisation, and our other colleagues to discuss the route and Brexit.

On 14 January the President of the Seine Maritime Department, Bertrand Bellanger, visited our French colleagues in Dieppe. Jean-Claude Charlo, Head of DFDS’ French organisation, gave him a tour of our terminal, DFDS offices and the facilities in place at the port in anticipation of Brexit.

“Mr. Bellanger was satisfied to see that everything is in place and that Dieppe is Brexit-ready,” says Jean-Claude.

They discussed the challenges that Brexit may bring, but the topic of priority was the possible opportunities for the route. The visit was also an occasion to underline Bellanger’s support for the Dieppe – Newhaven route, operated under a concession contract with the SMPAT (Syndicat Mixte de Promotion de l’Activité Transmanche). Its newly nominated President, Alain Bazille, was also part of the visiting group of officials.

“It was a pleasure to receive Mr. Bellanger, Mr. Bazille and the others. It was also a unique opportunity to explain in detail the daily work of all our staff and the challenges we have every day. We thank everyone for their participation and the acknowledgements we received for our work and Brexit preparations,” Jean-Claude adds. 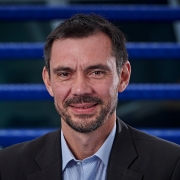 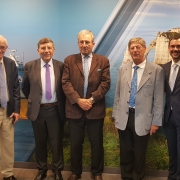 Refurbishment of the Newhaven terminal 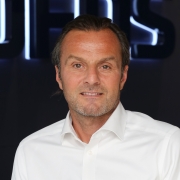 DFDS to focus Turkey-France sailings in Port of Sète 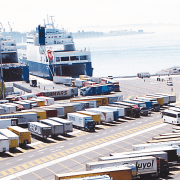 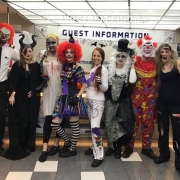 Halloween on the English Channel 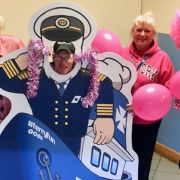 It all starts with a changed mindset