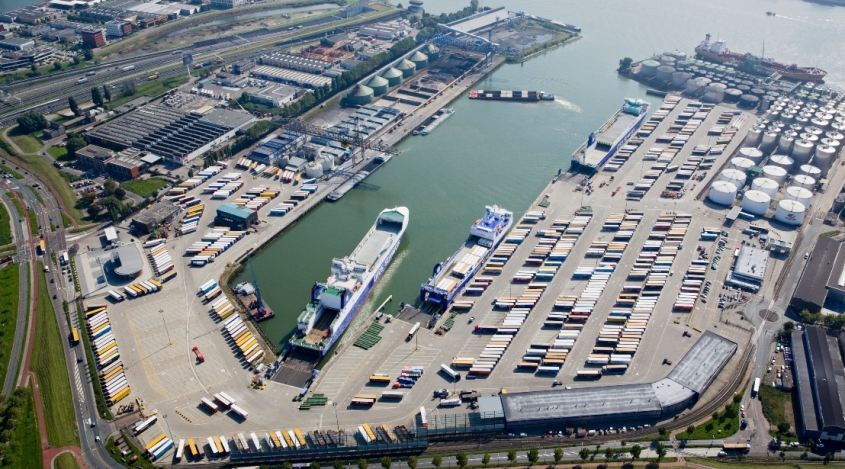 Vlaardingen: Noise complaints from residents near the terminal were taken seriously and resolved, as parked reefer trailers were found to be the cause.

Often we find opportunities to improve best practice and take steps to be a more responsible neighbour where we have our operations. This was the case in Vlaardingen recently, when reefer trailers were at times parked in unfortunate locations and causing a noise nuisance to nearby residents because of their cooling systems.

The Vlaardingen terminal had been receiving complaints from residents for some time and it was not possible to identify the cause, as there were never any vessels in the port at time of night mentioned in the complaints. A low, humming noise audible in the neighbourhood was causing restless nights despite regular checks by the Dutch Environmental Department, who could not detect the noise and found that our operations were within the legal noise limits.

Operations Director for Vlaardingen Terminal Ralph Bosveld says: “Though we complied with regulations, it didn’t solve the problem, and I was invited to a meeting with the residents and the local Socialist Party (SP) to discuss a campaign to reduce industrial noise in Vlaardingen. The only thing I thought could make noise during the night were the running fridges of the reefer trailers, and we only have a few. We used to park them in random locations, but since the meeting, we parked them all close to the noise barrier.”

“A company of environmental specialists helped us find the best area for the reefers in order to minimise the noise. Since then, complaints have significantly decreased, and I was happy to hear that the SP appreciated our willingness to listen and our approach to solving the problem. They also gave the positive story to the press,” Ralph adds.

Head of CSR Sofie Hebeltoft says: “I was pleased to hear Ralph’s story about how he and his colleagues dealt with the situation and found a solution, taking complaints seriously and going the extra mile. It demonstrates our desire at DFDS to be a responsible and caring neighbour as part of our CSR strategy. It’s also a good example of finding best practice that we share with other parts of the business who may face the same problem.” 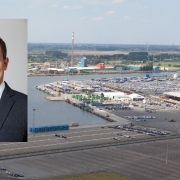 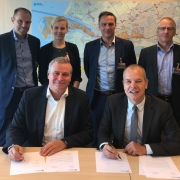 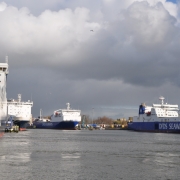 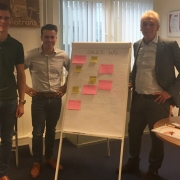 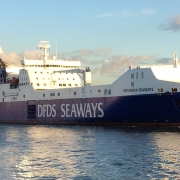 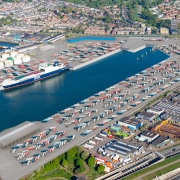