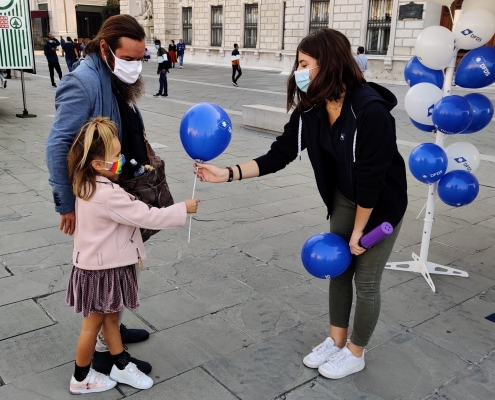 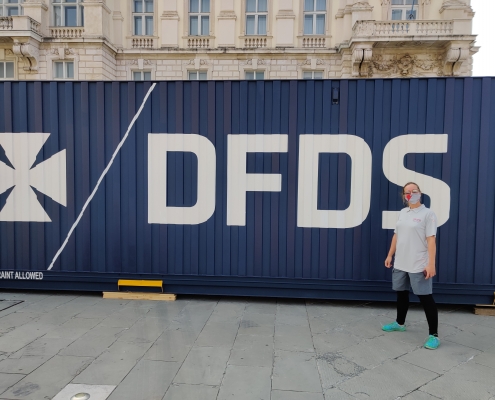 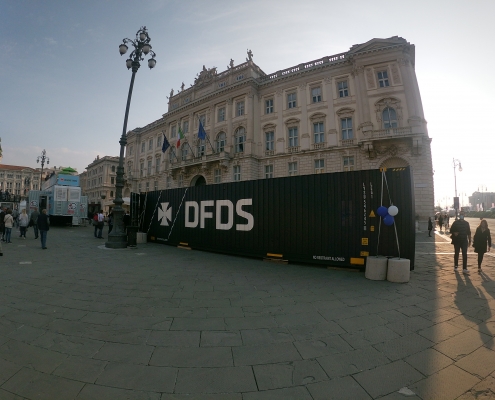 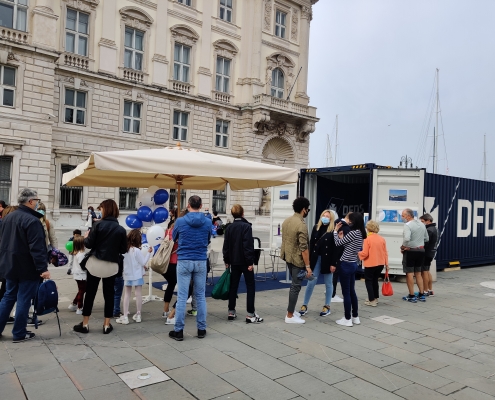 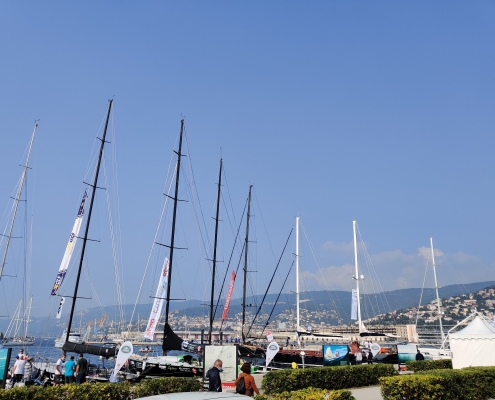 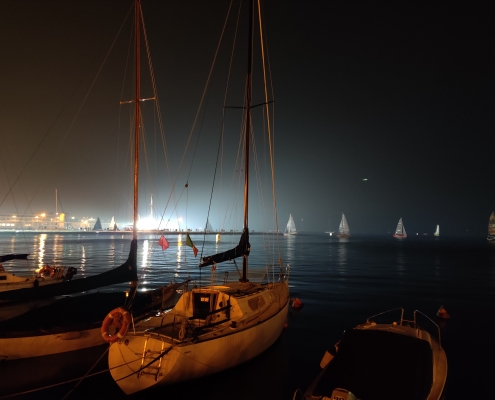 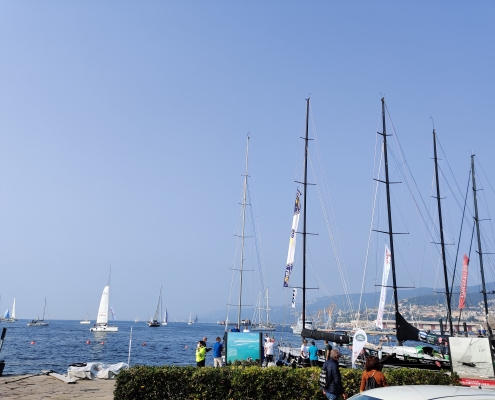 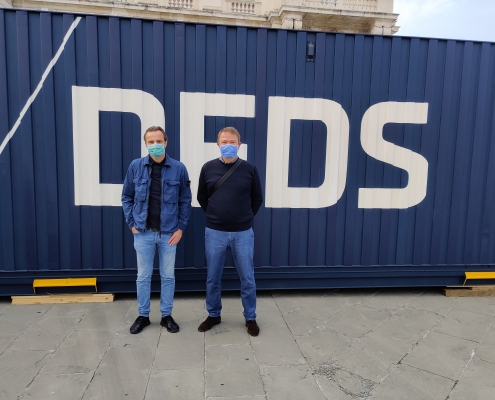 A little over a year ago, Jens Peder Nielsen started as Managing Director of our terminal in Trieste, Italy. Since then, optimisation of the terminal has been a high priority. In March and June, our colleagues in Trieste welcomed Ephesus and Troy fresh from the Jinling Shipyard in China. There have also been several completed and ongoing developments in this thriving terminal.

Access to free trade flow and excellent infrastructure
The Port of Trieste operates under free port regulations. This means it is outside the customs area and is a free-trade zone where goods may be unloaded, stored and shipped without payment of customs duties and with significantly reduced customs procedures. Additionally, in most European countries there is a limited number of annual transit permits provided to Turkish transport and logistics operators. However, the free port status provides access to a free trade flow without limitation of permits, making Trieste a very attractive terminal.

Jens Peder says: “The terminal also offers great intermodal solutions as the Port of Trieste has one of the best infrastructures in Italy when it comes to rail connections, a business segment with a lot of potential and already in growth. We are therefore very happy to see Emil Hausgaard joining the team in Trieste to work on intermodal connections between the Mediterranean and northern Europe as well as optimising shipping and intermodal schedules.”

Optimisation comes in many different shapes and forms
The terminal was recently visited by Sam De Wilde, MD in Ghent and head of the Terminal Excellence Project. They discussed the operations practices at the terminal and shared experiences from other terminals. The options were also evaluated for a new automatic gate system, like the one in Ghent.

Terminal layout and facilities
“During the visit, we also examined the capacity optimisation with regard to the terminal layout. As a concrete example, we realised that our parking slots at the terminal were rather wide. Instead of the 3.5-metre standard width at other terminals, they were four metres wide which meant that a lot of capacity could be created without expanding the terminal area,” says Jens Peder.

“Earlier this year we replaced the old lighting at the terminal with LED, reducing the energy consumption and maintenance costs and prolonging the lifespan significantly. The switch to LED will reduce the electricity consumption cost by EUR 50,000 per year and have a two-year payback period.

“At the end of the year, we will also have installed a new CCTV system at the terminal. With the old system, we were bound to have several guards patrol the terminal every day and night which is very costly. The new CCTV will allow 24/7 surveillance, with guards observing from the control room and ready to respond at any time. This is also something that the government is very happy to see as illegal immigrants often try to cross the border.

“During September we will launch the correct mooring facilities to accommodate our mega freight ferries, Troy and Ephesus. This means that all three ramps will be utilised during loading and unloading operations. We will of course share this story when it is ready.”

DFDS is strengthening its fruitful collaboration with Mars Logistics and CFL Intermodal by taking over the contract to increase rail services between Bettembourg in Luxembourg and Trieste, going from nine to 12 round trips per week by Q4 2019. This will allow for a reduction in costs and an improvement in management, with very much a DFDS-style, customer-oriented approach, with smooth operations of this essential solution for Mars and our customers as a result.

With the increased need for intermodal logistics solutions throughout Europe, the intermodal hub of Luxembourg is a vital rail connection to Ghent and Zeebrugge, where ferries connect to the UK and Scandinavia. It also has important connections to Lyon, Le Boulou and Barcelona. Trieste of course connects to Turkey, completing the excellent Europe – Turkey intermodal service we offer to customers. Managing the train and increasing the circulation will also help to improve the integration between northern and southern DFDS business units as DFDS owns the whole Scandinavia – Turkey connection. 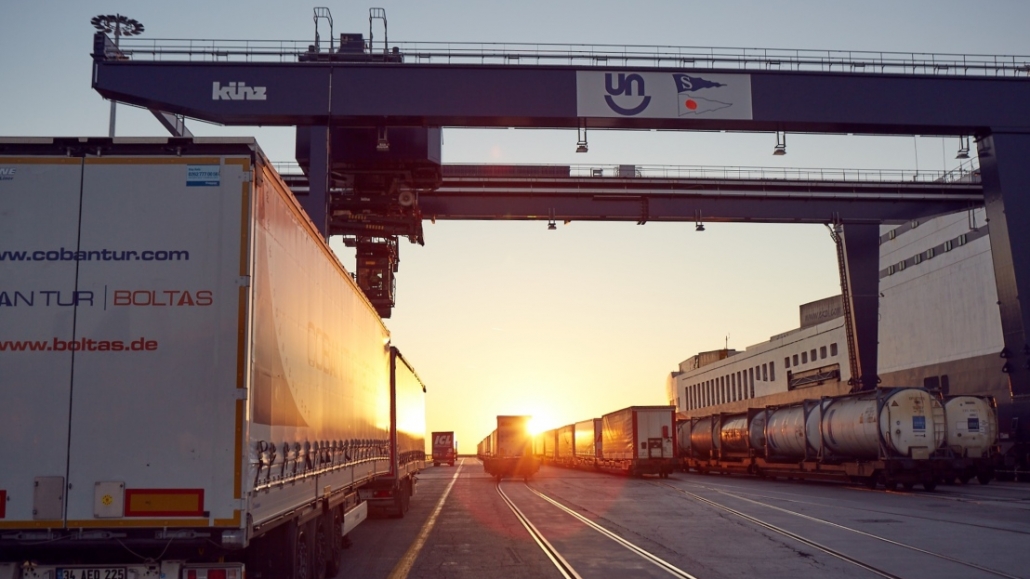 “This partnership will increase the attractiveness of our intermodal services, further connecting Europe by sea, road and rail. Even for those customers who do not own intermodal transport units which will be transported by using the DFDS-leased NiKRASA platforms,” says Giancarlo De Marco Telese, Intermodal Operations Manager, Trieste.

More intermodal connections are planned to be developed to provide an even better service and to help our customers reach their final destinations with ease. 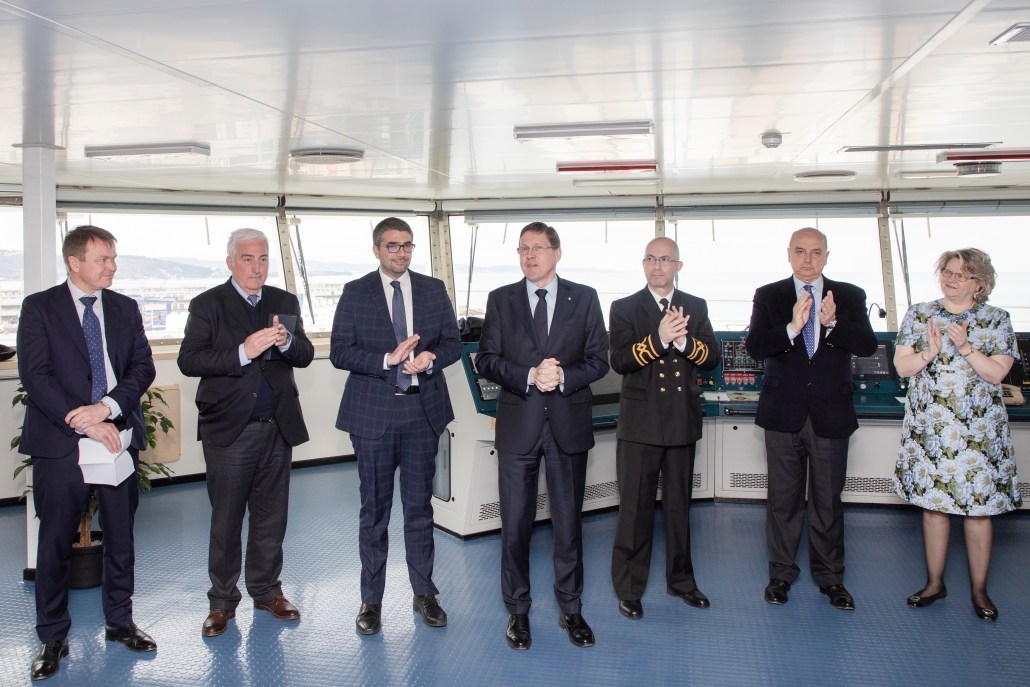 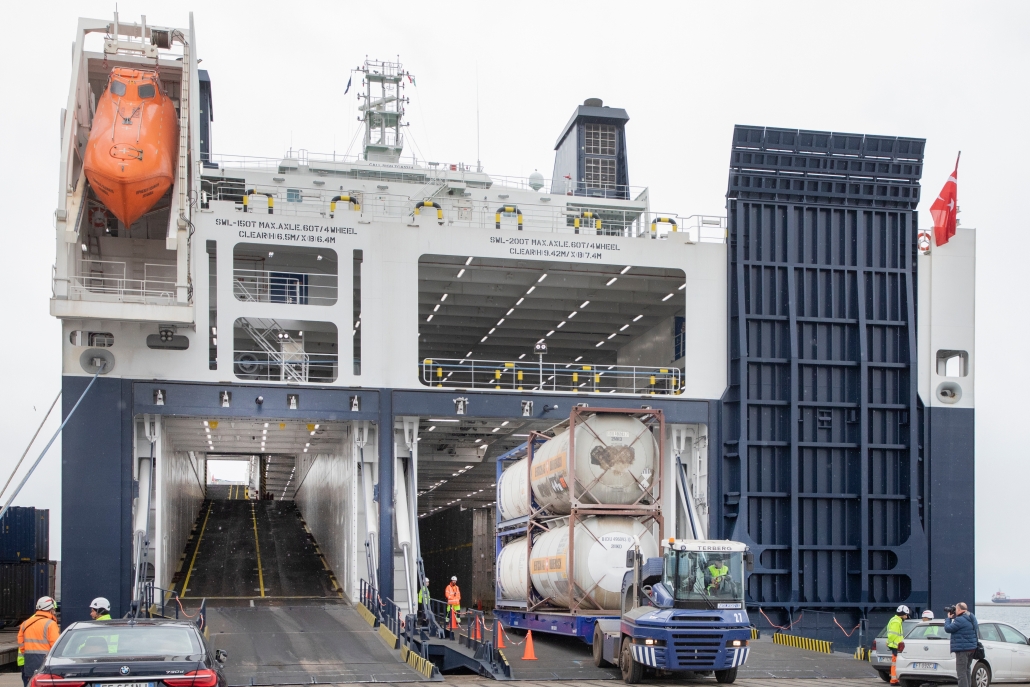 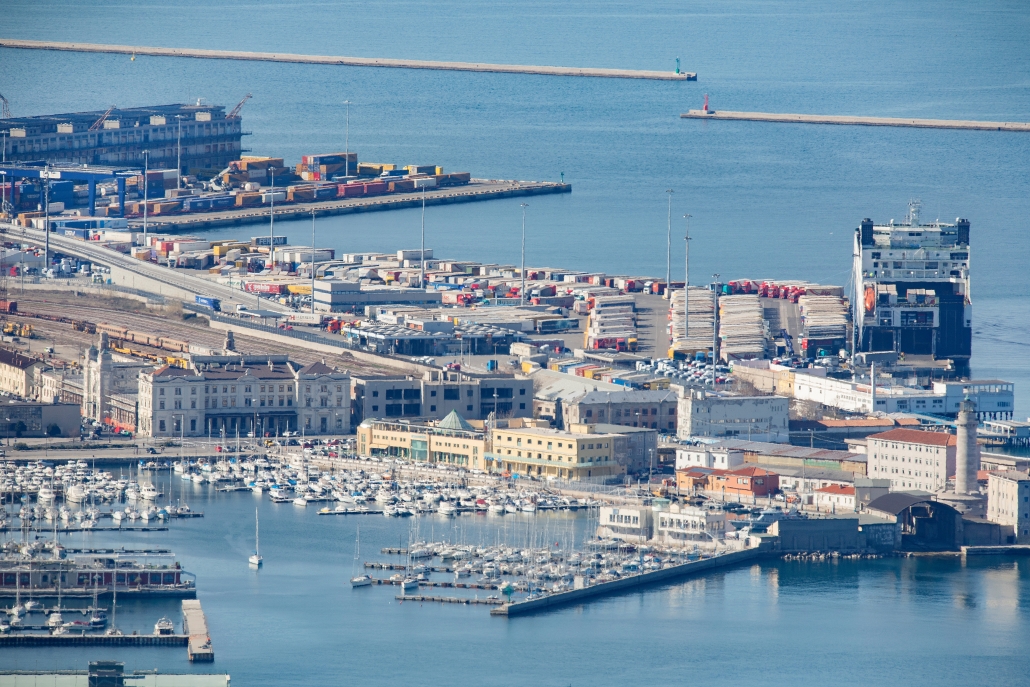 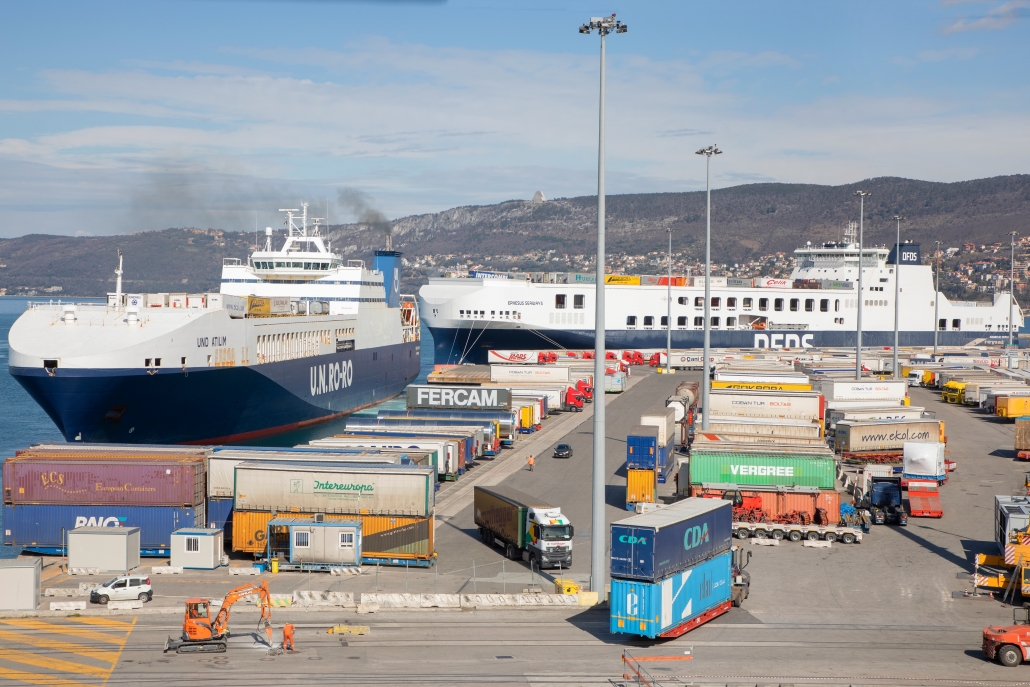 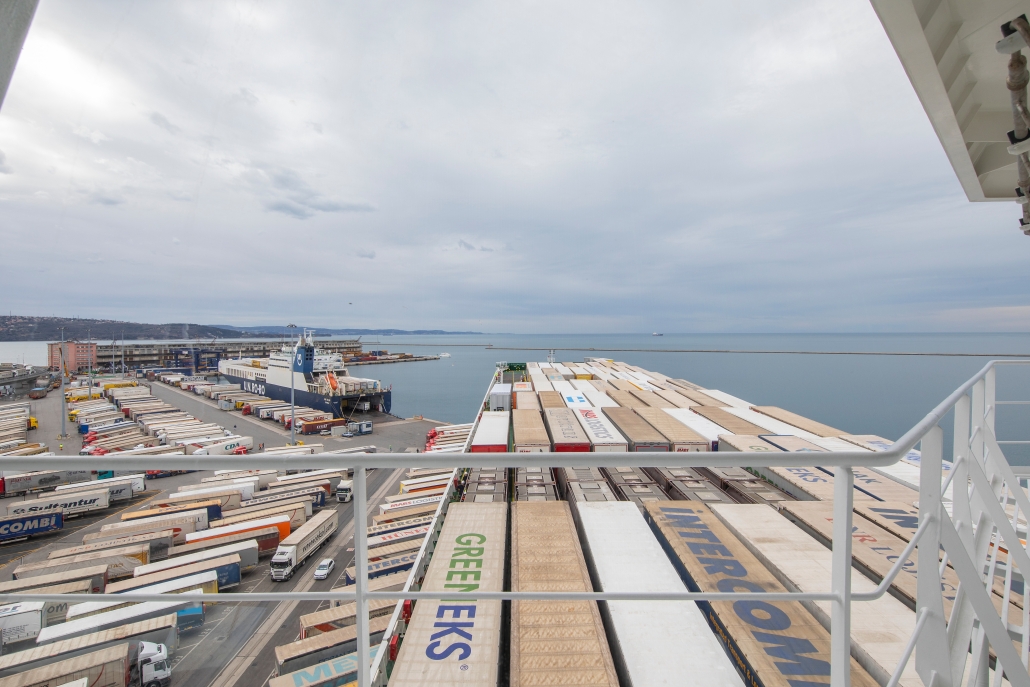 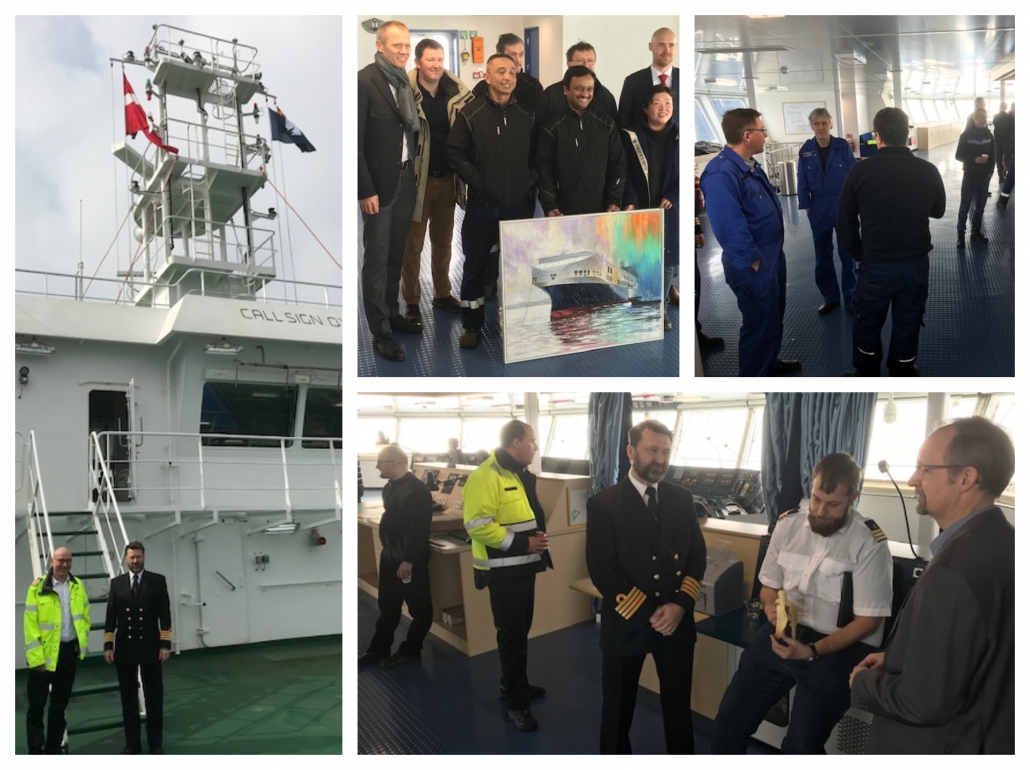 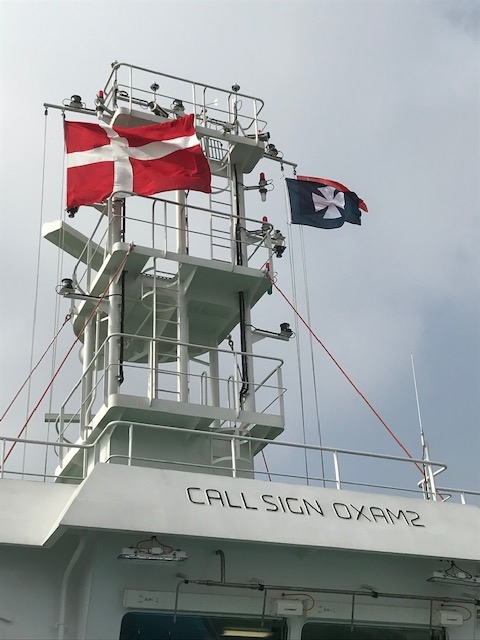 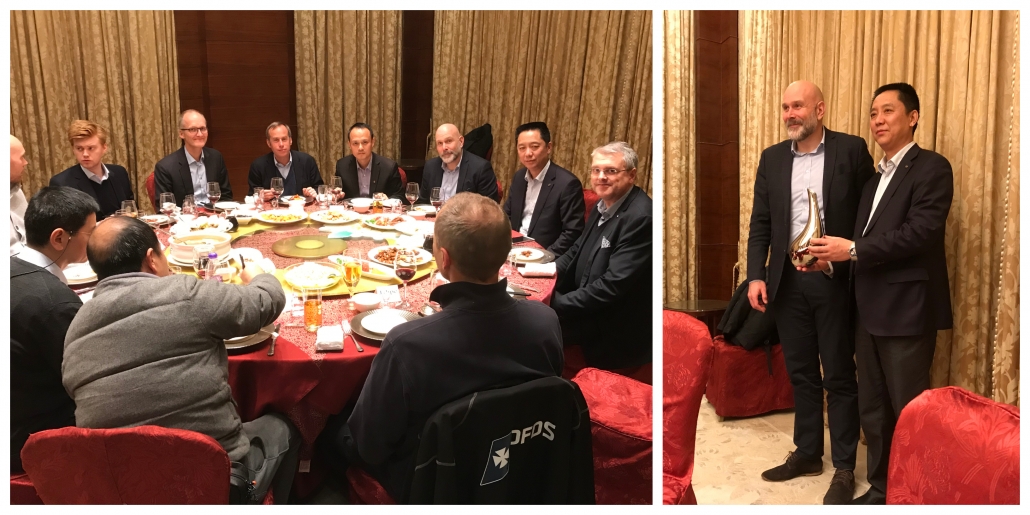 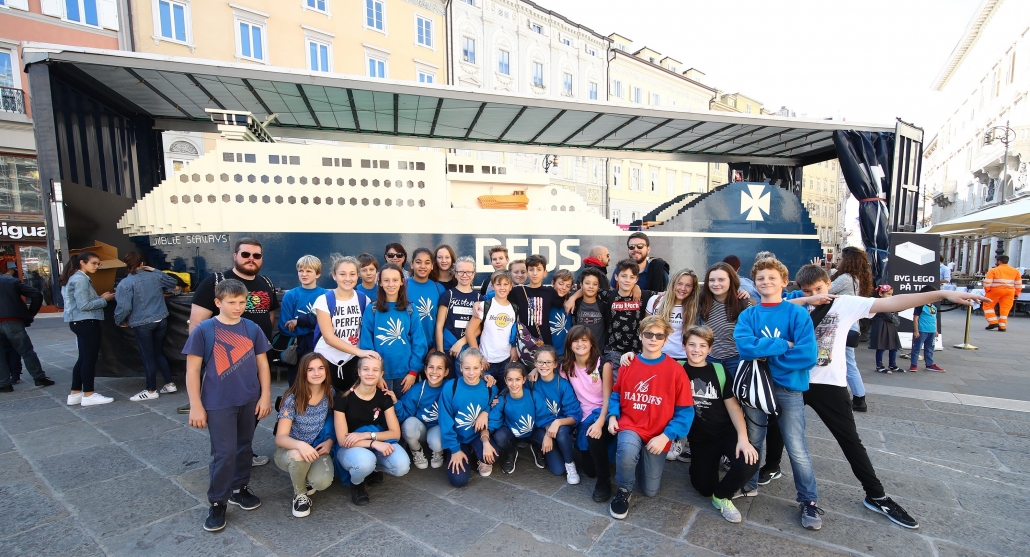 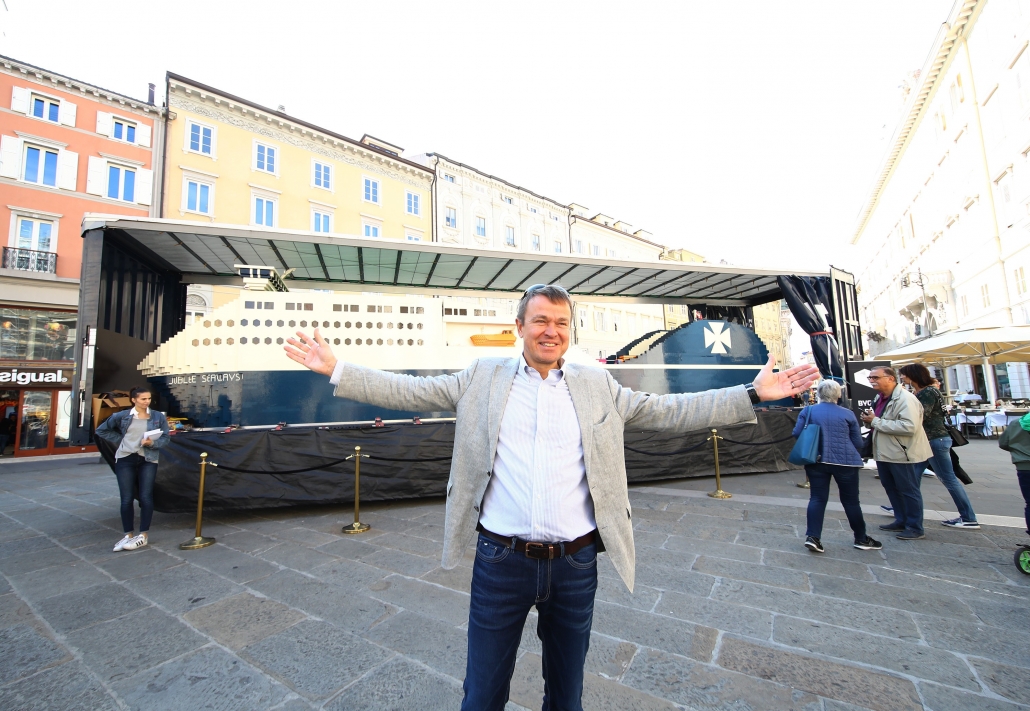 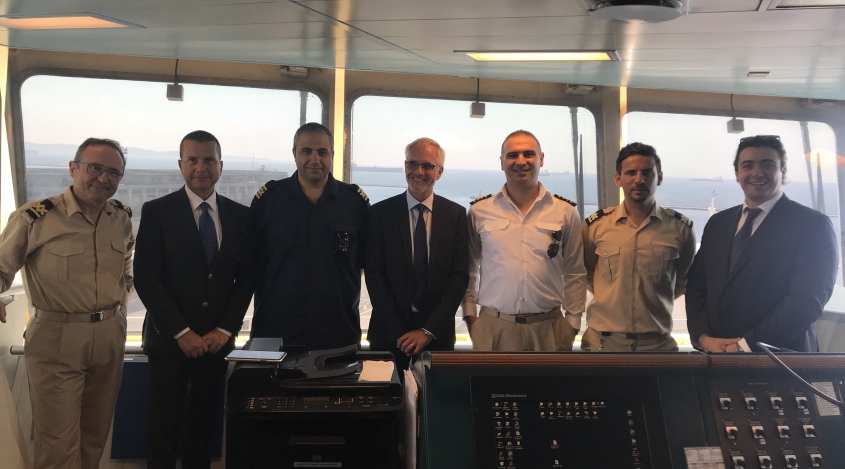 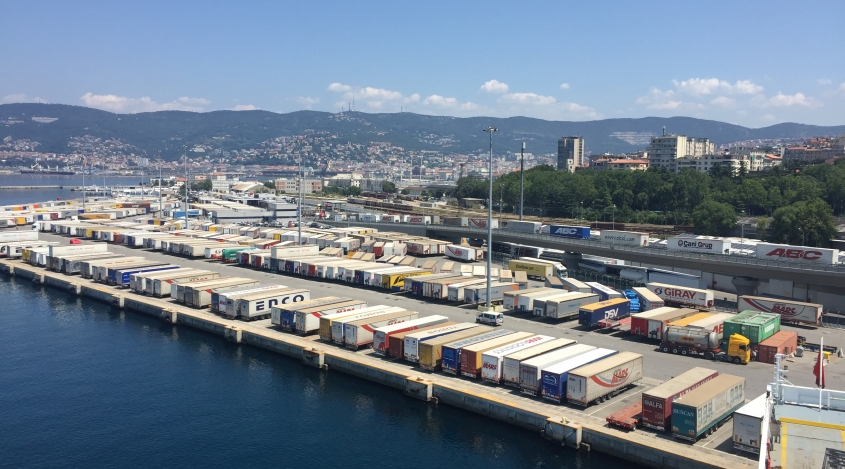 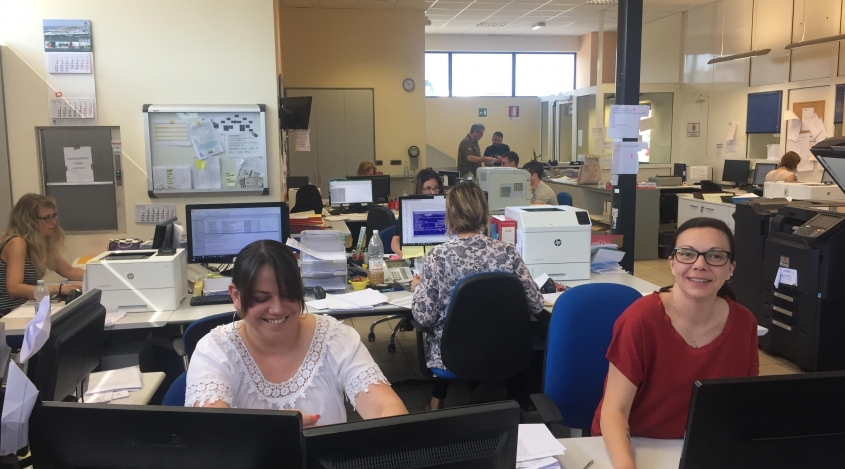 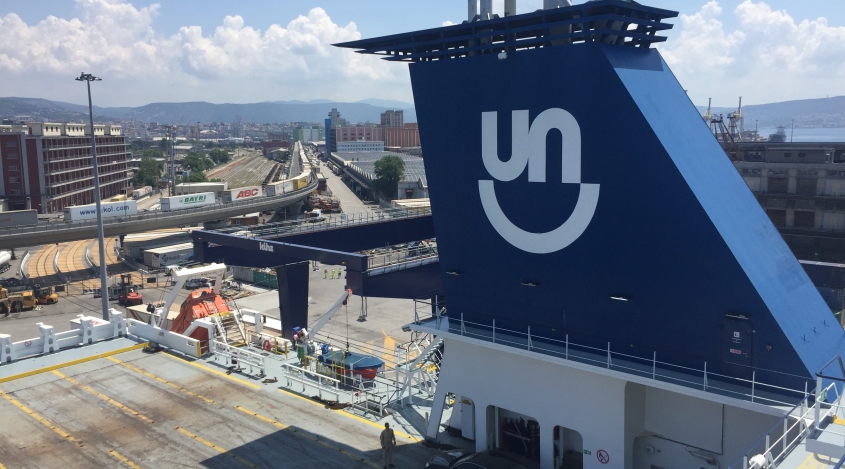 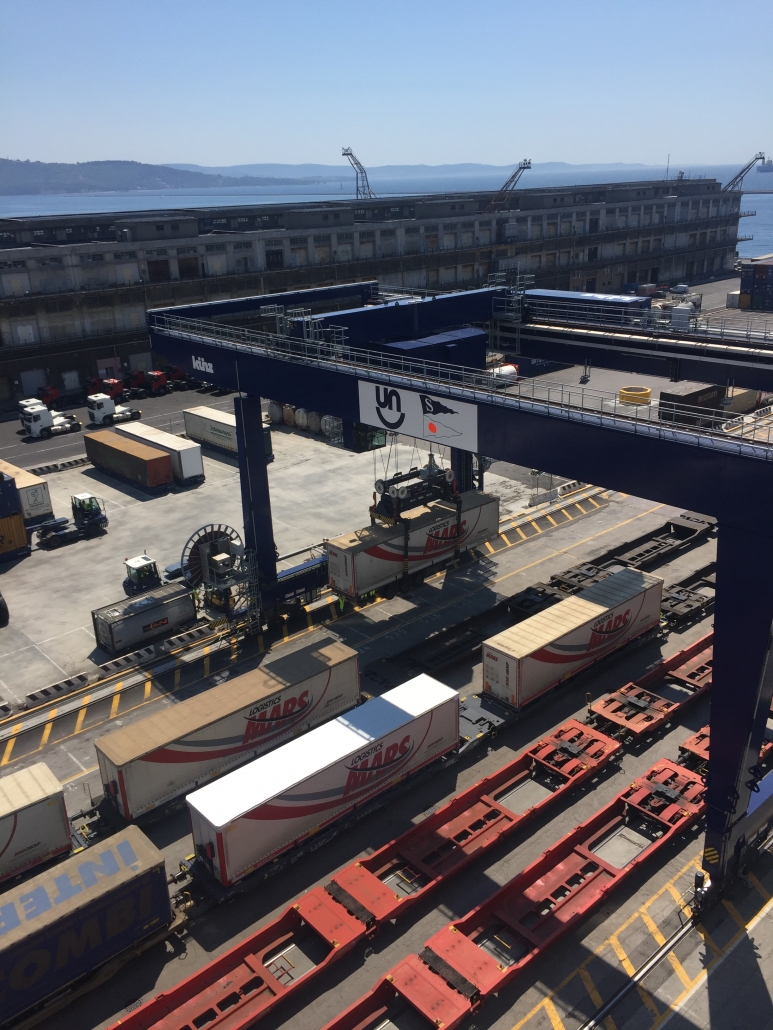