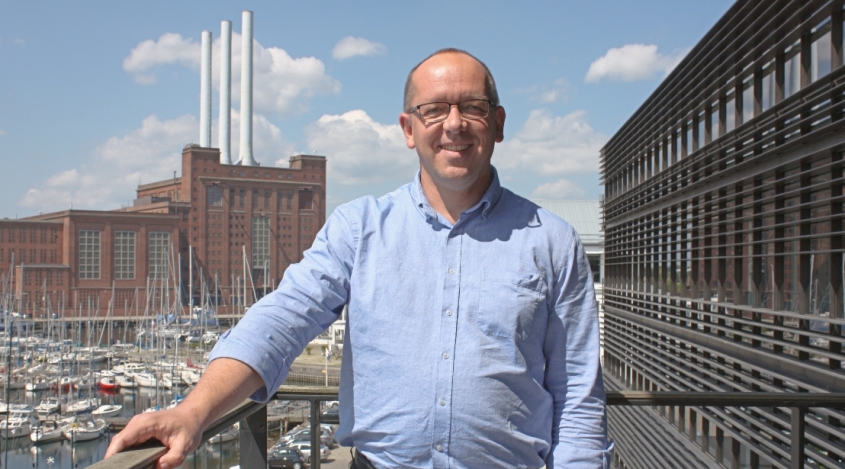 It won’t be long before another newbuilding adventure begins as the construction of our combined passenger and freight ferry officially starts later this month.

Joining us in this adventure is Anders Bouet Thomsen who has been engaged as a consultant via the company JMC-Limited. Anders will take up the role as our Senior Charterer’s Representative in Weihai.

“One, two, three…DFDS will soon be building new vessels in not less than three locations in China. Maybe it is a bit of an exaggeration, because the third place – in addition to Nanjing (Jinling) and Guangzhou (GSI) – is at Avic Weihai where Stena RoRo has ordered a series of vessels and one of these vessels will be taken on a bareboat charter by DFDS when it is completed in 2021. We will however follow the construction of the vessel by a small site team with observer status, and it is therefore a pleasure to welcome Anders to DFDS.
On Thursday 30 May the cutting of the first steel plate will take place, and Anders will then be ready in Weihai. Later on, Anders will be supplemented by more people from DFDS,” says Jesper Aagesen, Director of Newbuilding & Major Conversions.

As Naval Architect, Anders brings broad experience in newbuildings, both as a site manager supervising on-site at the shipyard or as a project manager working from HQ. His experience and different jobs have brought him to live all around the world including Germany, Chile, South Korea, Spain, Norway, Brazil, Turkey, and soon he will be able to add China to that list. 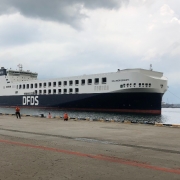 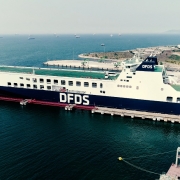 The naming ceremony of Troy Seaways 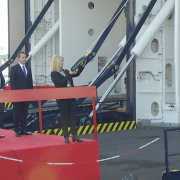 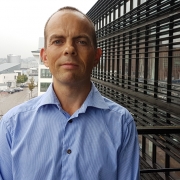 Steen Haurum sets course for a new position in China 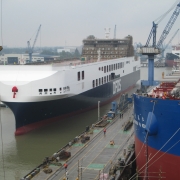 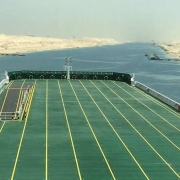 A happy update from Development Center Turkey
Scroll to top