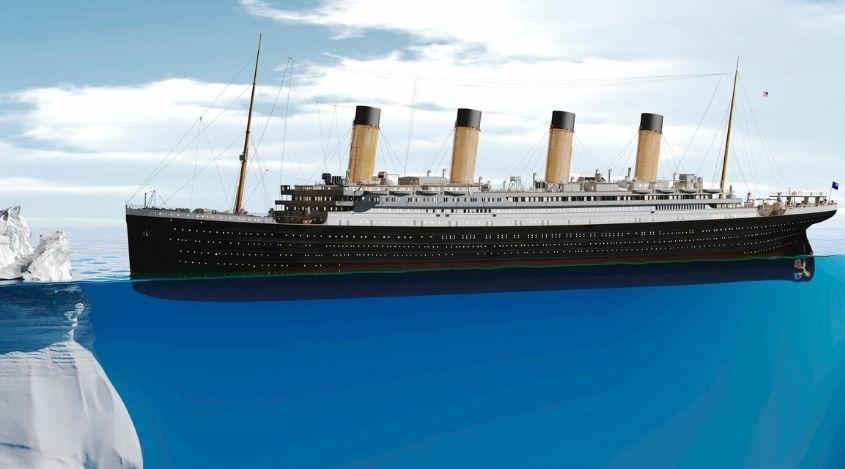 You have all undoubtedly heard about the Titanic disaster in 1912, it is probably the most well-known maritime accident in history. But the maritime history does sadly have many other very tragic accidents.

You can see a brief explanation of it here

The SOLAS convention is in many ways a retroactive instrument, it often changes after an accident has happened, and not before.

The ISM Code was introduced by the International Maritime Organisation (IMO) as a more proactive instrument to address safety and prevent accidents and incidents before they happened as one of the objectives of the Code.

The ISM Code is a whole lot more than this, that is for sure. But for this short article we have just touched upon the near-miss reporting and lesson learned aspects of the ISM Code. The objective of the Code is “to ensure safety at sea, prevention of human injury or loss of life, and avoidance of damage to the environment, in particular, to the marine environment, and to property” as the Code reads.

The ISM Code is short for “International Management Code for the Safe Operation of Ships and for Pollution Prevention”.
But the background for introducing the ISM Code was sadly also rather tragic. A number of major maritime disasters lead to it. e.g. The Herald of Free Enterprise, The Estonia & the Scandinavian Star disasters.

Read more about the ISM Code here on the IMO website

In terms of the Scandinavian Star disaster, DR & NRK have recently made a documentary about this disaster.
And more recently a documentary has also been made about the Estonia disaster on a large network channel.

If you want to read the official accident investigation reports from the three maritime disasters, you can find them here:

If you want to read more and learn from the accidents in the maritime fields, you can find some links to useful resources below.

E.g. all flag states have an obligation to investigate into large maritime accidents to find the lessons learned from these accidents and prevent future accidents from happening again.

Below we have linked to some of the maritime investigation branches for the flags that we have in the DFDS fleet. But there are of course many more.

Read about lessons learned from the IMO here. 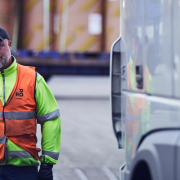 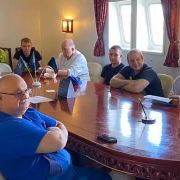 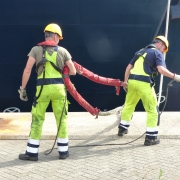 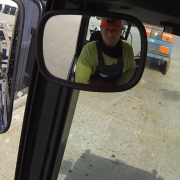 Another day at work 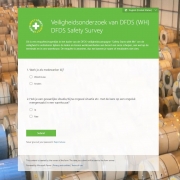