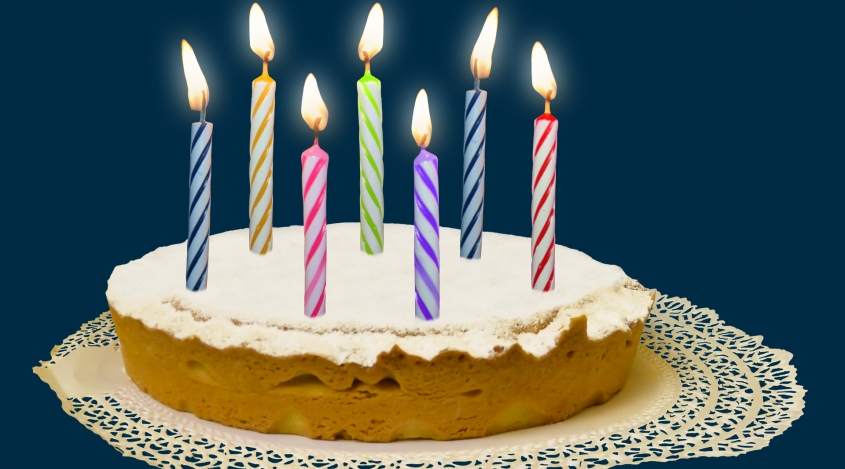 This week we celebrate: 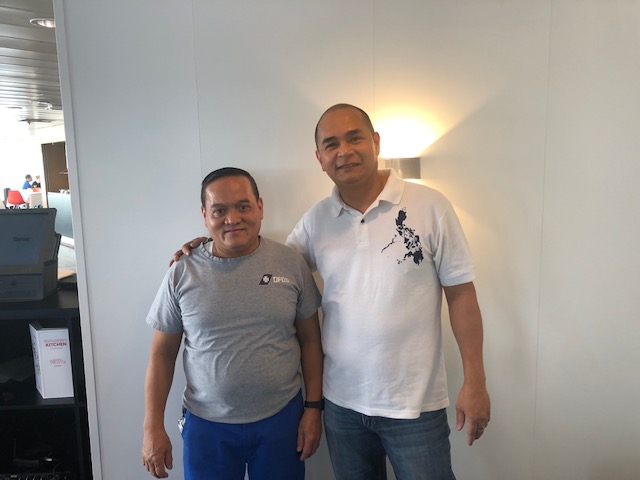 On 28 March Paterno Nardo (pictured left) and David Ingaien (right) could celebrate their 25th work anniversary. They both started their time in DFDS on board m.s Hamburg in 1994. 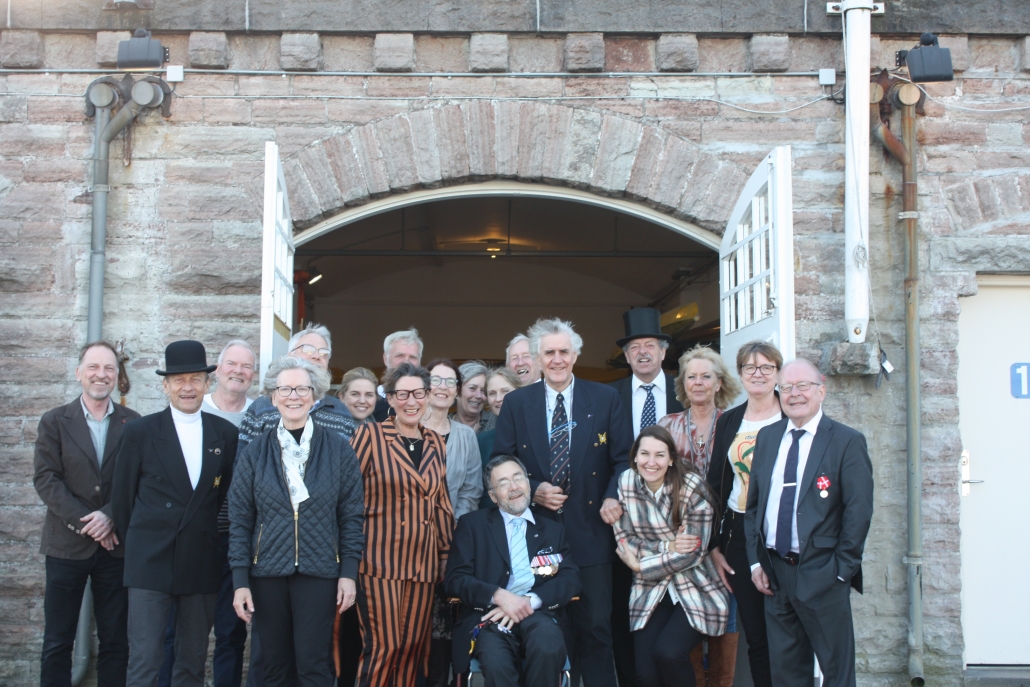 Ole Frie, in the middle of the picture with wind in his hair, and surrounded by his fellow rowers in front of DFDS’ Rowing Club in Copenhagen on 2 April for the club’s celebration of his birthday and achievements for DFDS and the club

On 30 March Ole Frie, DFDS’ CEO from 2000 to 2006, celebrated his 75th birthday. Though his birthday was marked by a great feature on his impressive career in the Danish maritime magazine Søfart, the most heartfelt celebration must have been the one that took place in DFDS’ historic Rowing Club in Copenhagen on 2 April.

The celebration gathered 22 people to celebrate with their fellow member and former CEO on his birthday.

Warm congratulations to Ole Frie, also from us.

Ole Frie is still active in the industry, including on boards. 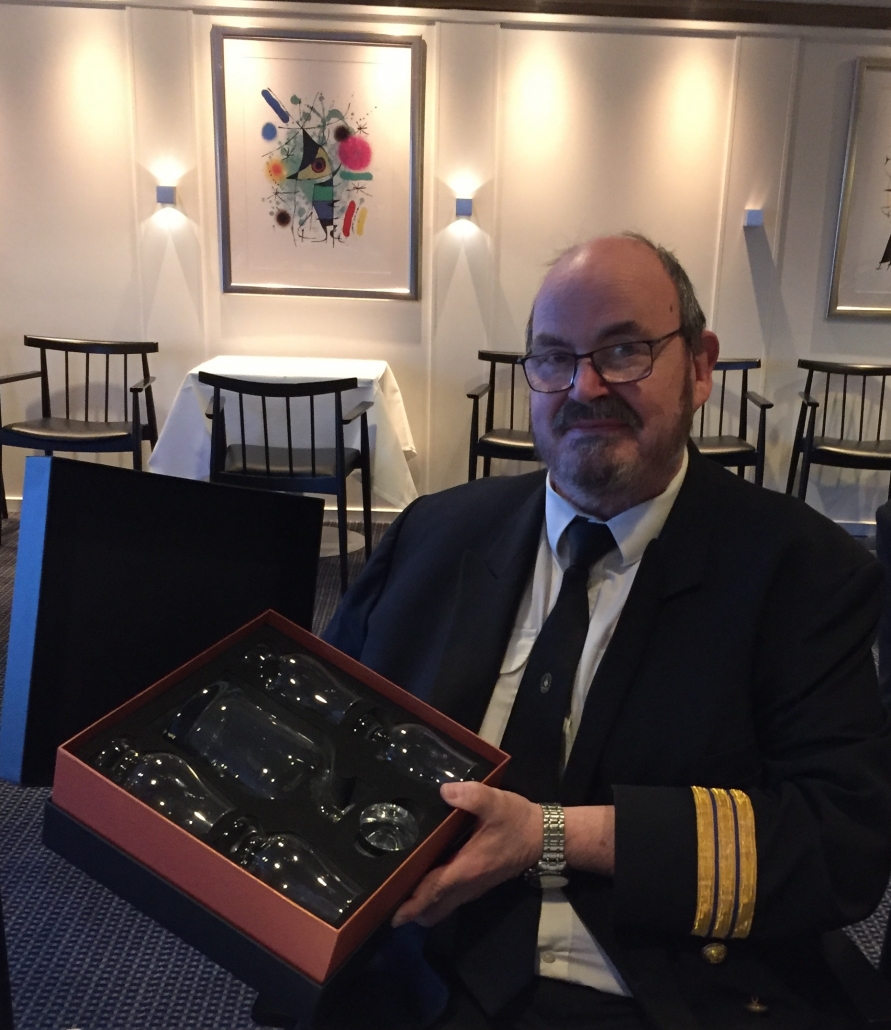 Captain Jesper Bern, says “After 39 years, one of the last Giants and the last sea going wireless operators decided to retire. Jørgen’s first ship was m.s England 17th of July 1980.
We all wish him a long and happy retirement. He will be greatly missed on PRINCESS SEAWAYS” 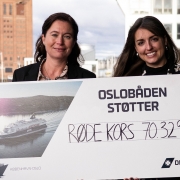 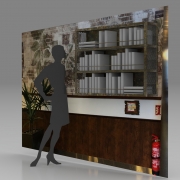 Are your books gathering dust? 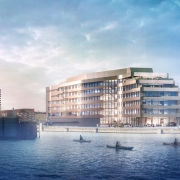 New HQ will be certified Gold for sustainable building 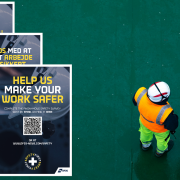 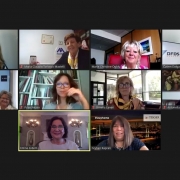 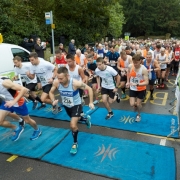 One sales cooperation for the Belgium – Sweden corridor
Scroll to top