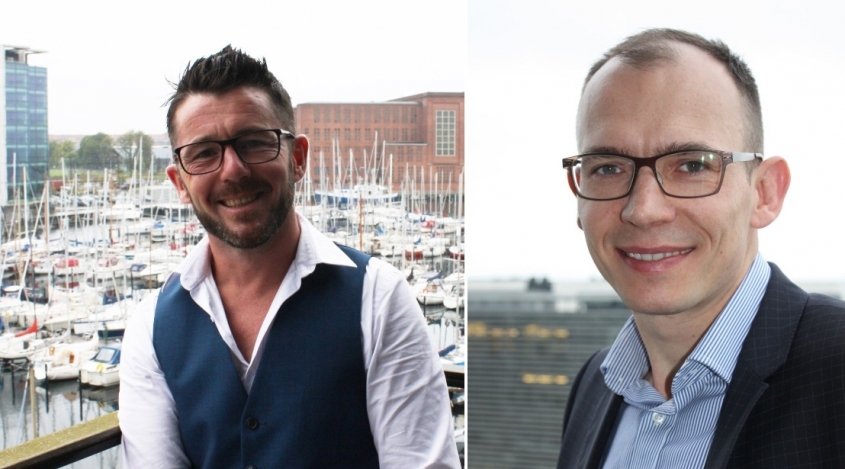 Declan Walsh and Kasper Moos have been working with Passenger to put lean and agile structures in place that are conducive to great teamwork, improved productivity and shorter time to market.

The Passenger organisation is fully on board with the Win23 strategy, and now with a new agile structure to drive productivity and increase revenue.

Declan Walsh, Business Development & Strategy Director & DIO and Kasper Moos, VP and Head of BU Short Routes & Passenger have been working with the wider Passenger organisation to put lean and agile structures in place. The concept is well known, and the general idea is for this to lead to great teamwork, improved productivity and shorter time to market.

The structures are built around core teams for Copenhagen – Oslo, Amsterdam – Newcastle, Baltic Routes and Eastern Channel, with Western Channel in progress. As shown in the illustration below, these core teams have cross-functional responsibilities to address challenges and issues on their routes without the need for intervention from Passenger Management. 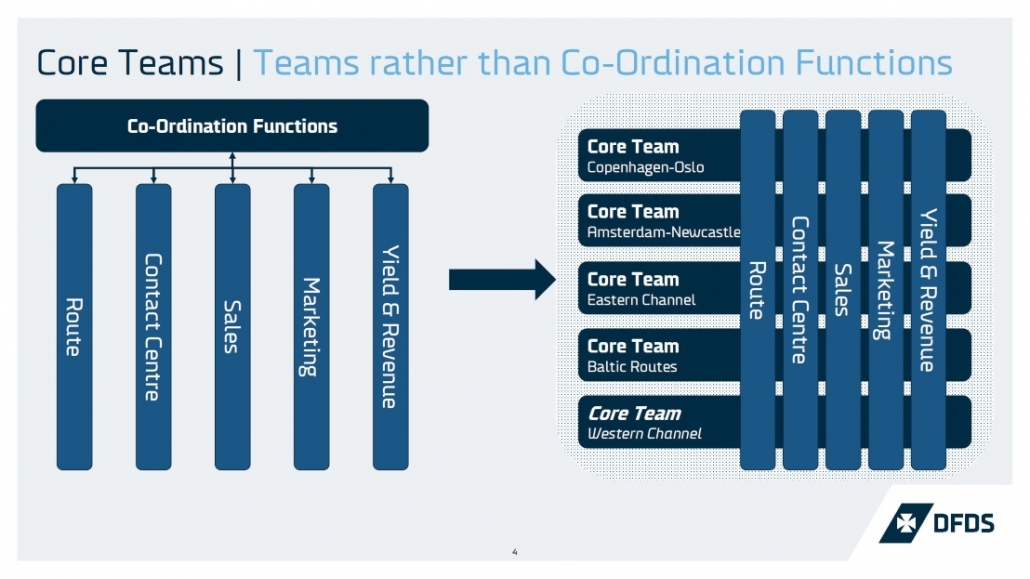 Declan Walsh: “We are evolving the responsibilities of these core teams so that they are also responsible for defining development objectives and deploying resources.”

Development objectives are small, narrowly defined projects that will improve the proposition for any given route, and in some cases for Passenger as a whole. Projects run for four to eight weeks with people typically allocated to work on them one day per week in parallel with their usual duties.

“The output can be a new strategy. Other times it might be a new proposition for a prioritised target micro segment, and in other instances it might be some analysis or a tool that allows better decision making,” Declan says.

When a development objective has been completed, it is handed over to the Core Team so that they can assess and test what value can be generated from the development objective, resulting in a Win23 contribution that is tracked in the same way as other Win23 initiatives.

VP and Head of BU Short Routes & Passenger Kasper Moos says: “The completed project Copenhagen – Oslo: Seniors in Q1 & Q4 is a perfect example of this. The objective was to utilise unused capacity during the week on Copenhagen – Oslo in Q1 and Q4, and seniors are one of the few micro segments that can travel when that capacity is available.”

The development objective was led by Senior Campaign Manager Rikke Welløv with team members from OBS, PDM and Partnership, who allocated 20% of their time in a month, and worked together in a collocated manner two half days a week.

Rikke says: “Work included running customer surveys to determine what that micro segment wants and then designing supporting propositions and campaigns. The output of that work is currently being tested so that we can see what impact this could have on the Win23 strategy.” 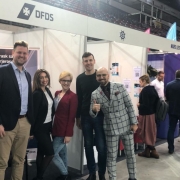 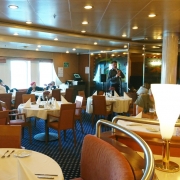 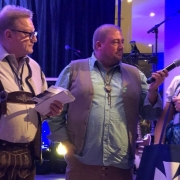 DFDS at travel summit in Austria 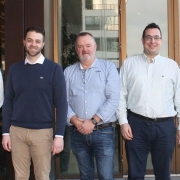 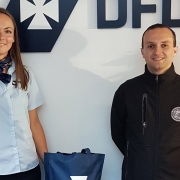