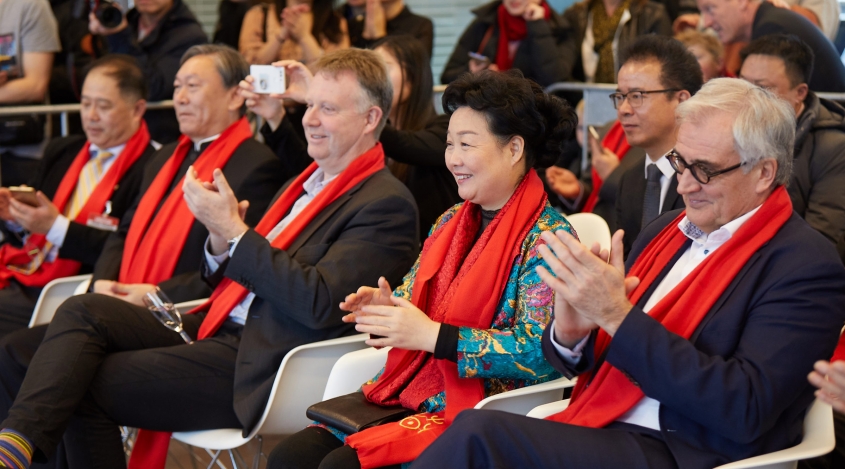 Many millions of Chinese TV viewers are going to experience the celebration, which will be shown in a documentary programme on nationwide television in China in connection with the Chinese New Year on 5 February.

DFDS had decided to mark and celebrate the New Year in collaboration with China Culture Center in Copenhagen. The festivities began even before departure in the Terminal, where Hancy Anna Djurhûûs, Head of Travel Trade & Retail, welcomed the guests. There was a grand opening with representation of, among others, the Chinese ambassador to Denmark, representatives from the Chinese government and DFDS’ Executive Management in the person of Henrik Holck, Executive Vice President.

After the official ceremony, which included dragon dance and a speech by Henrik Holck, there was an exciting programme on board Crown Seaways for the guests who were taking the trip to Oslo and back. This included the production of impressive Chinese handicrafts, entertainment and culinary experiences with Chinese specialties. One of the highlights was the Chinese chef, who impressively demonstrated vegetable-cutting techniques and how to make dumplings.

Henrik Holck says: “Over the last years, we have had the great pleasure of seeing a growing number of passengers from China. Passengers who travel at such distances to enjoy a trip on our ship, make us proud, not least considering that China in itself has a great nature and an extremely rich culture to experience. The very good feedback we receive from our Chinese passengers inspires us to develop our services to meet new tastes, new standards and new expectations.”

“With this event, we want to show respect and empathy to the many Chinese guests who choose to travel with us, and at the same time we have the pleasure of giving our Scandinavian guests an insight into Chinese culture and traditions. We very much want to contribute to the promotion in China of Copenhagen and Oslo, and thus also the route between the two cities,” adds Kim Frost Fuglsang, Head of Business Sales at DFDS. 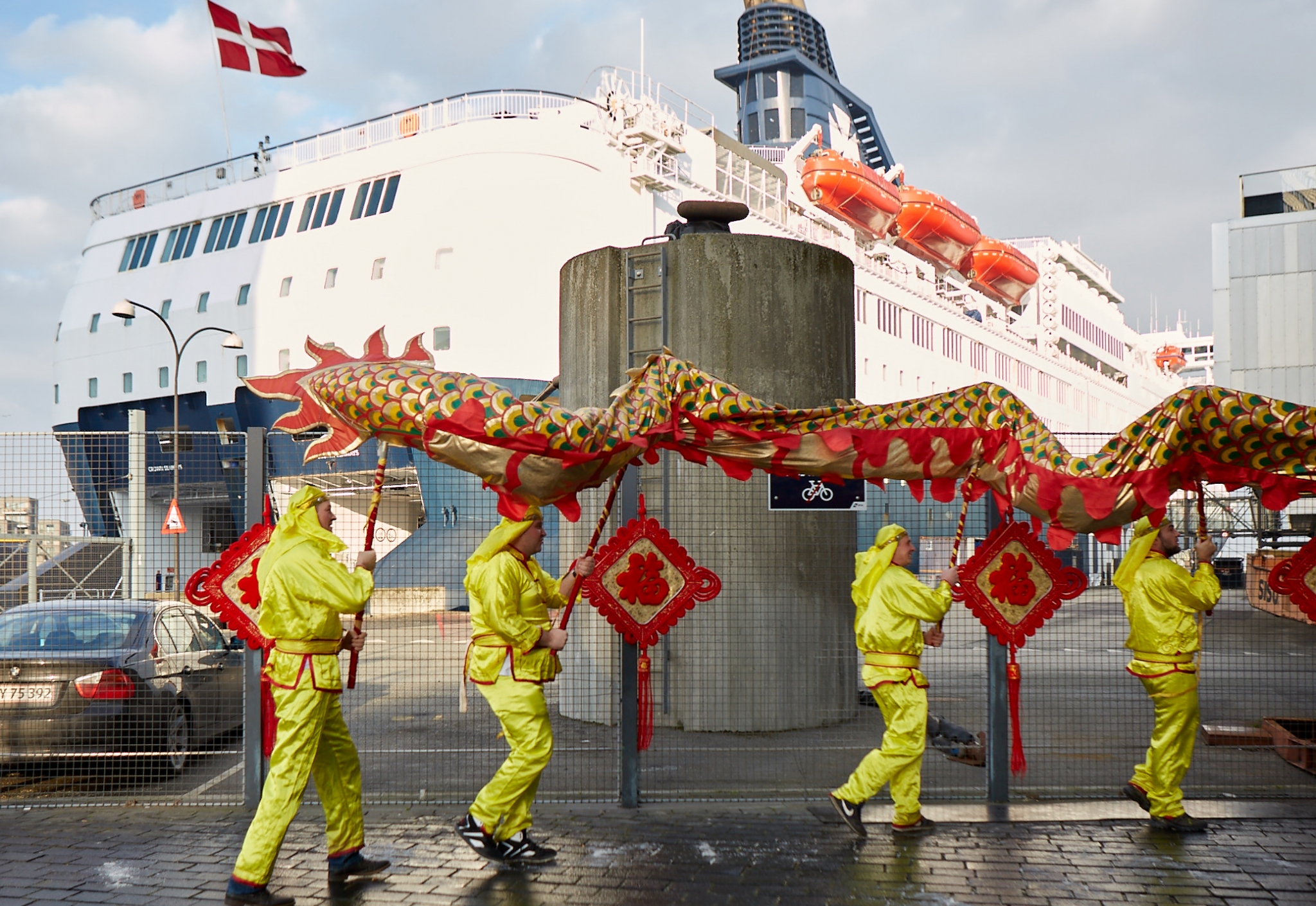 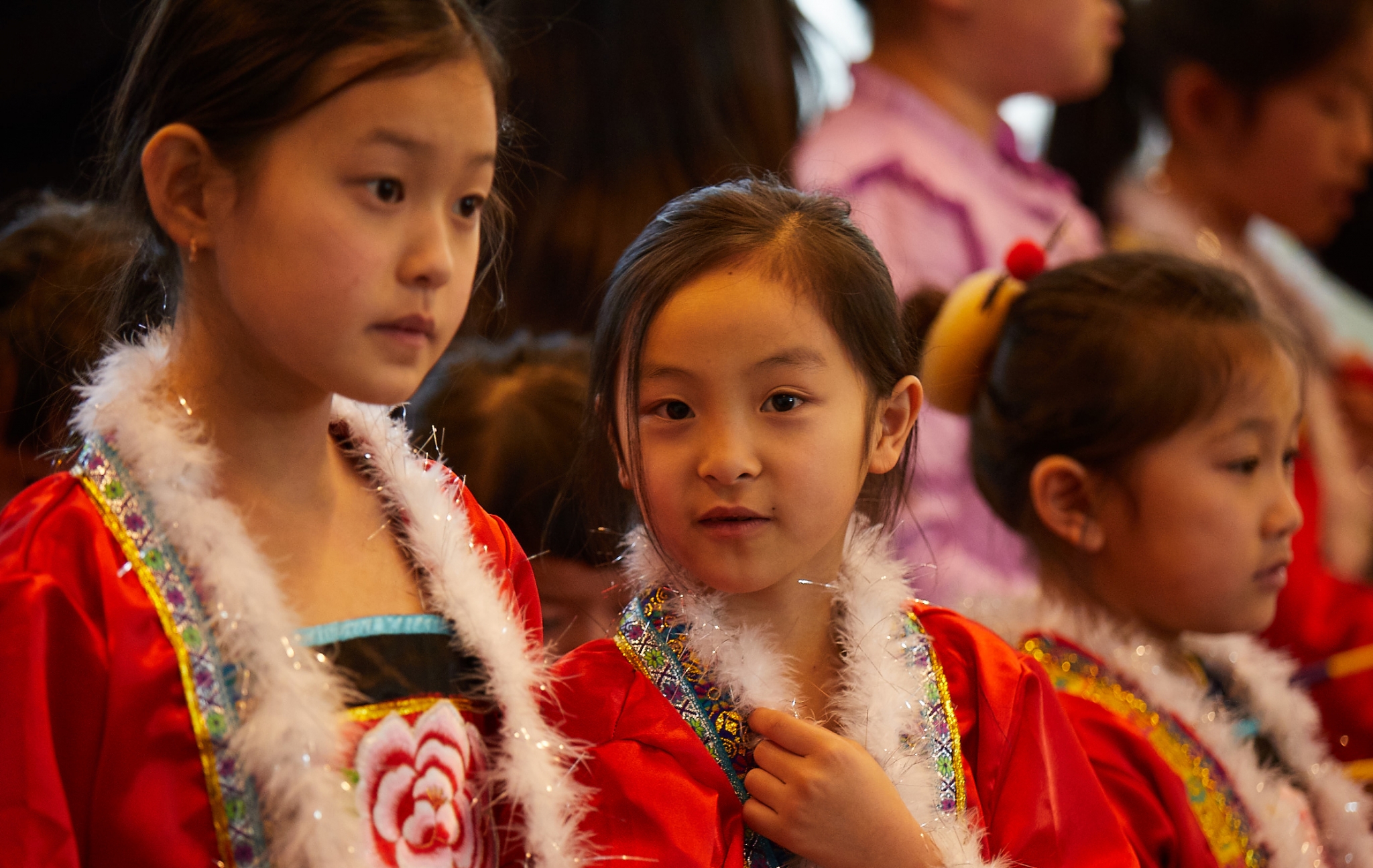 Children from the Chinese school in Copenhagen 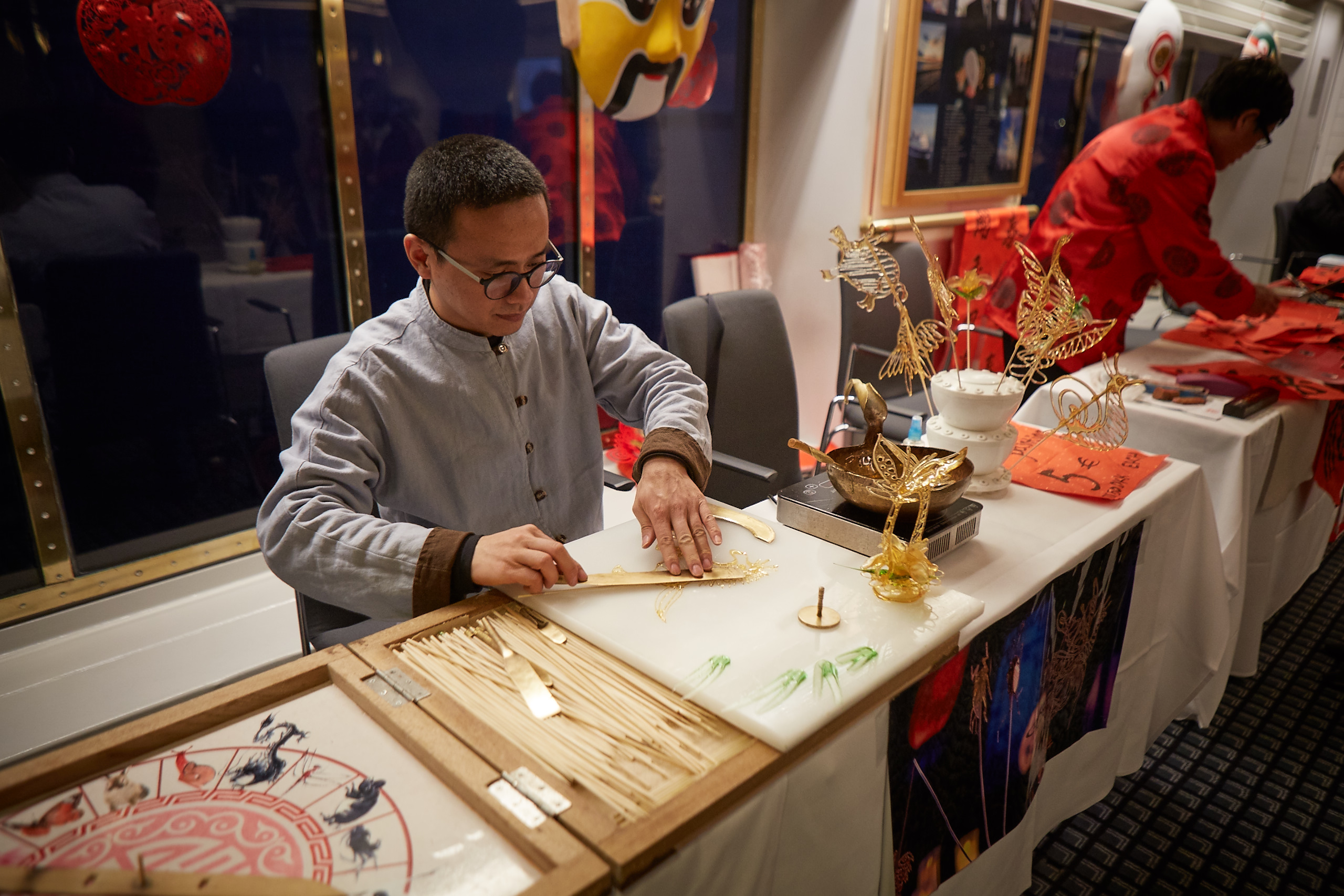 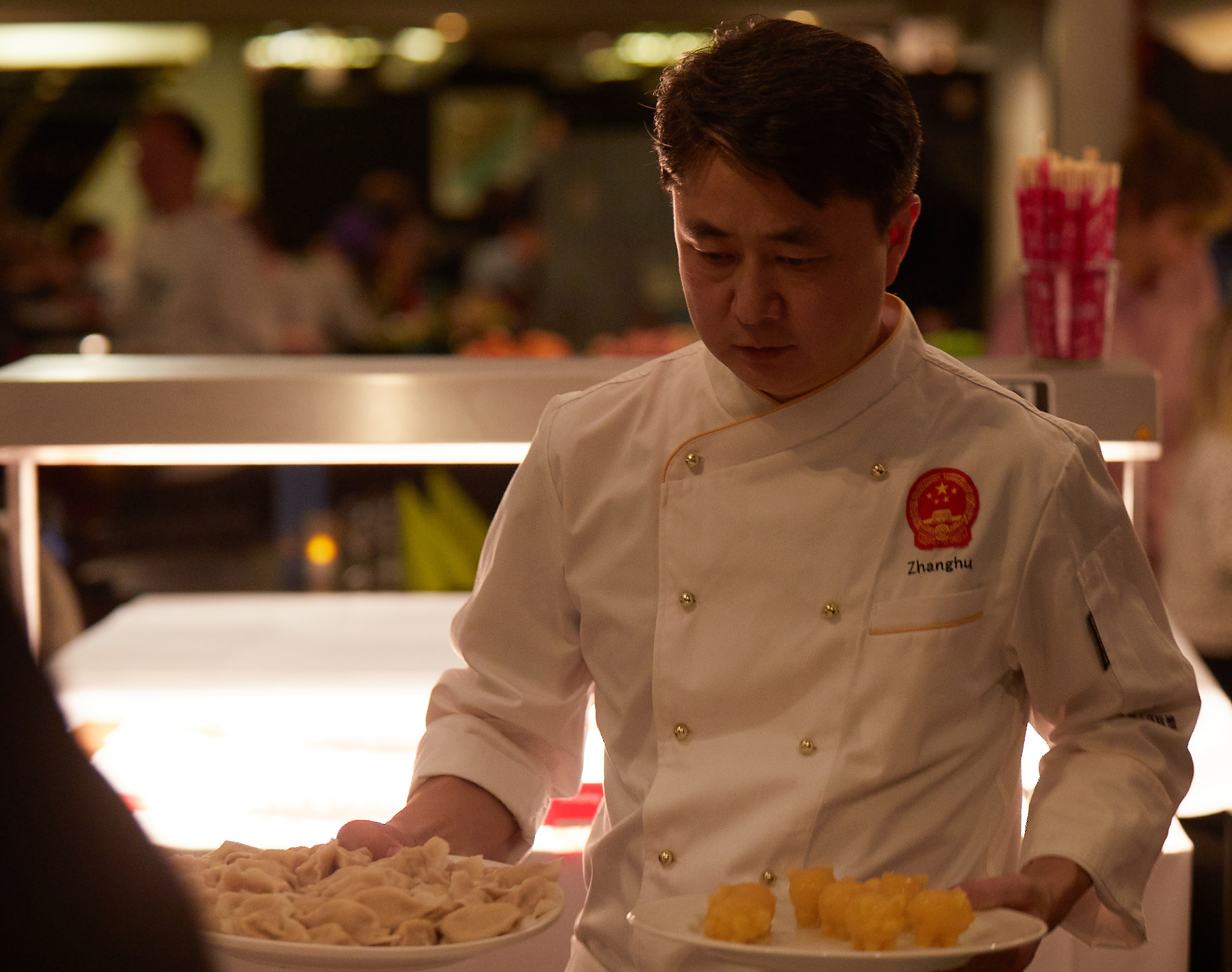 The Chinese chef who impressively demonstrated how to make dumplings 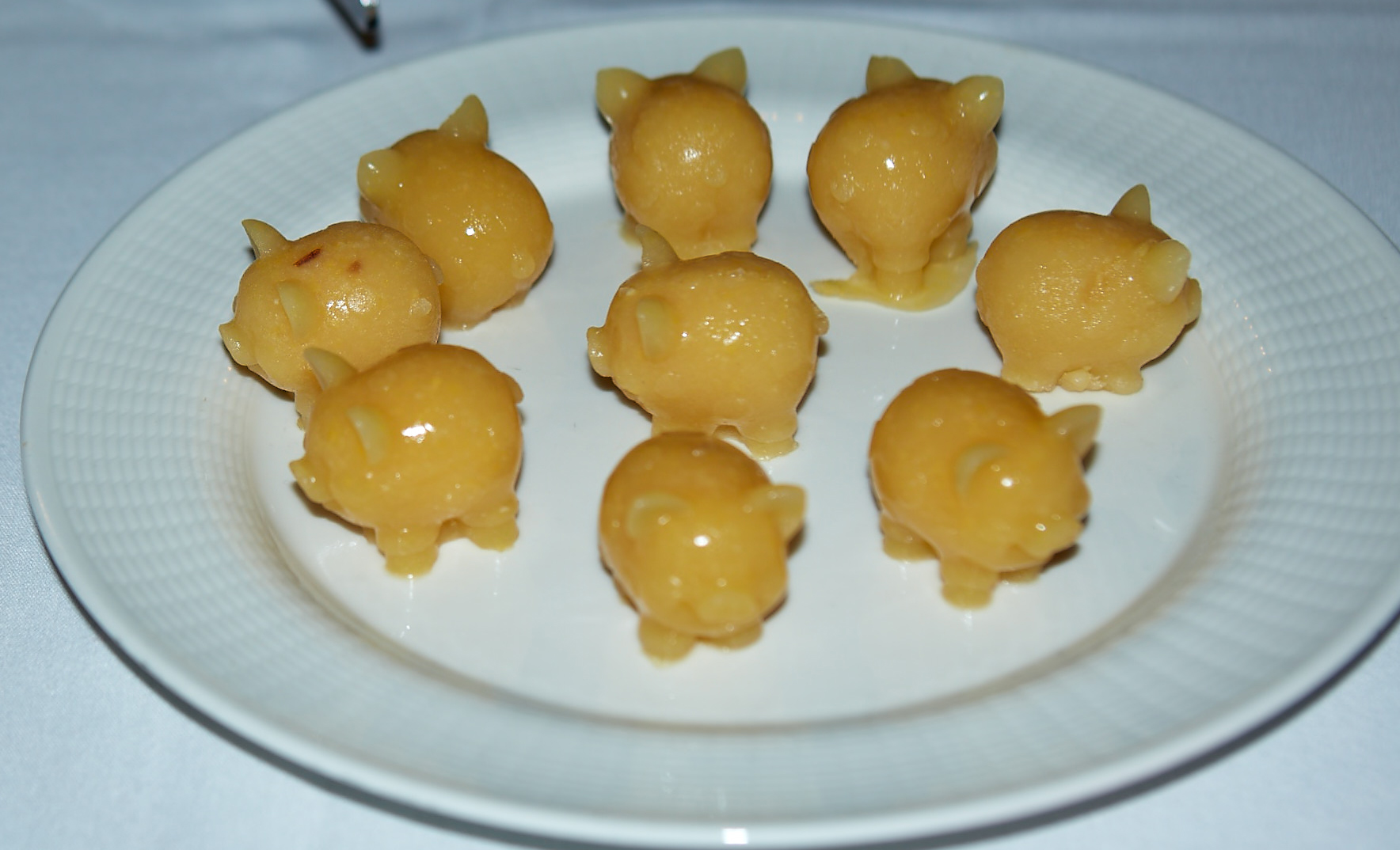 Some dumplings (Chinese New Year 2019 is Year of the Pig) 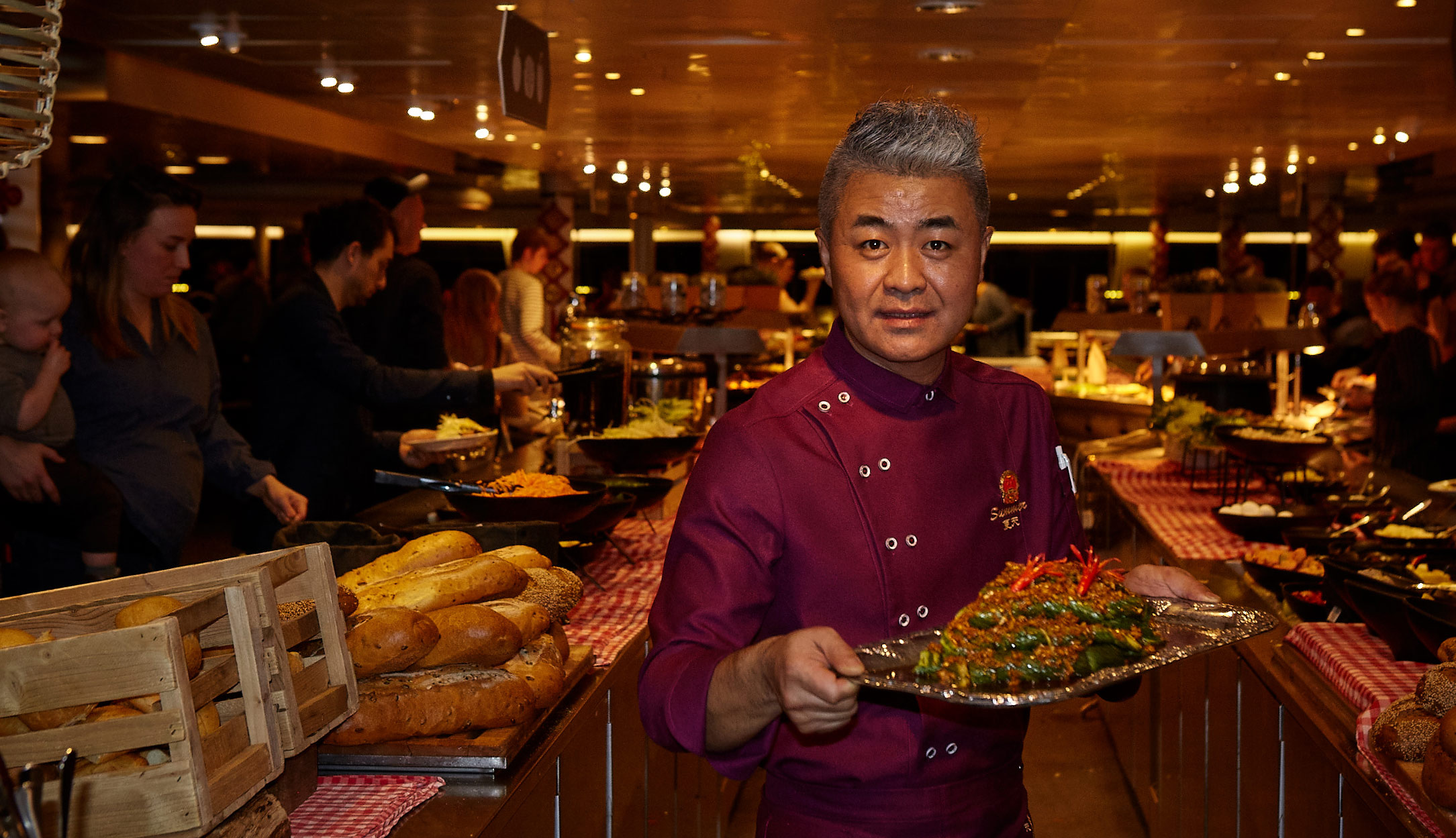 Chinese specialties in the buffet restaurant 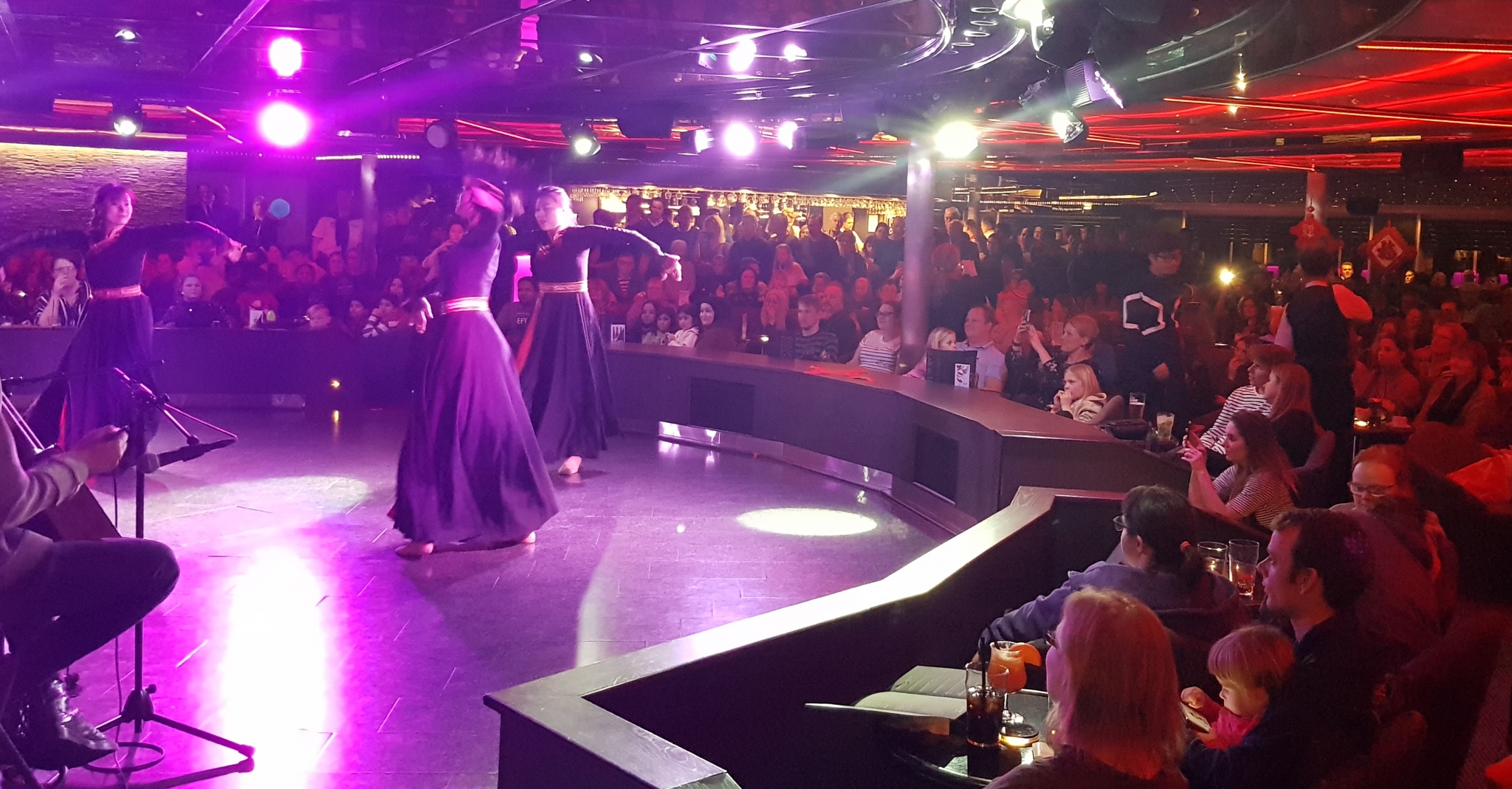 Chinese entertainment in the night club 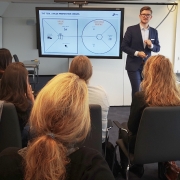 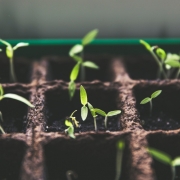 Signs of green shoots for Norway 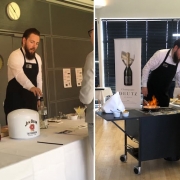 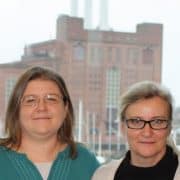 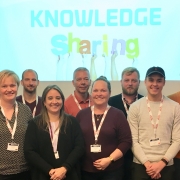 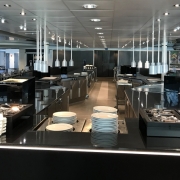