Earlier this week, Peder Gellert visited our French colleagues in Dieppe for a special celebration. We won the tender to operate the Dieppe – Newhaven route for another five years. As you might recall, four years ago DFDS took over the route.

“The first extension was only for two years, which was then extended by two years, so we never really had the chance to look at our collaboration in longer terms,” said Peder Gellert. He had invited staff from the terminal, ashore and the ships for a night of celebration with dinner and a speech.

“With this five-year concession, we will be able to set a new future for the Dieppe – Newhaven route. We have already successfully implemented the booking systems Phoenix and Seabook, which I know you all made an extra effort to do. Thank you for that. We move for all to grow – personally, in the company and for the route – and we will make sure that you have the necessary support from our group functions to keep developing. Thank you for accepting DFDS as your employer and for your great support in achieving this concession. I am confident that we will be able to develop on various levels,” said Peder Gellert.

During the afternoon, Peder Gellert met the crew on board Seven Sisters. “It was a great opportunity for the staff on board and ashore to meet Peder and celebrate the signing of the contract. We are very pleased to have Peder Gellert taking part in this important moment and for giving such an inspiring speech,” says Jean-Claude Charlo. 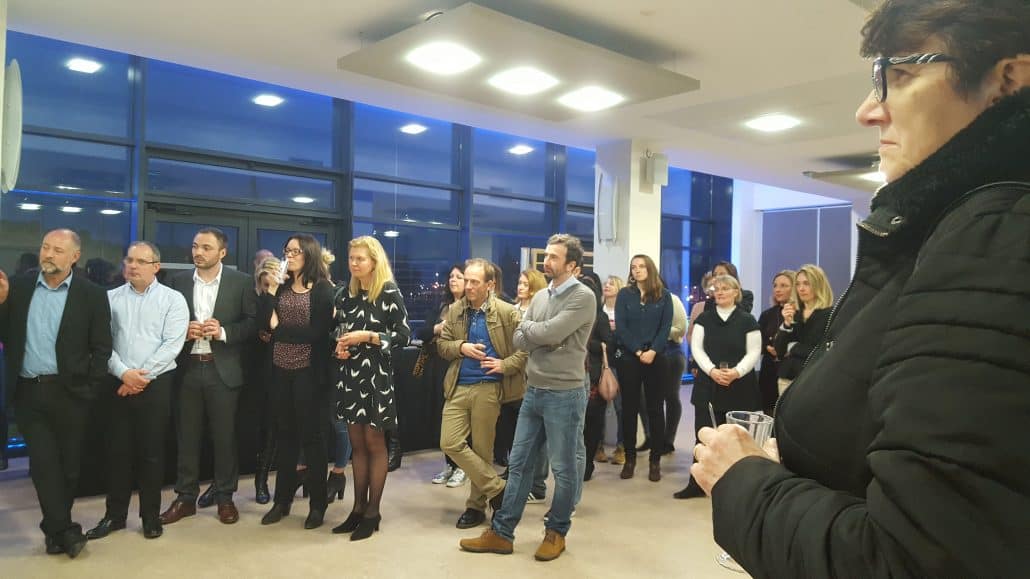 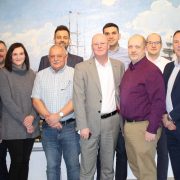 Business Drivers to optimise business across the network 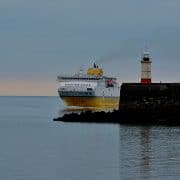 DFDS has won the tender to operate Dieppe – Newhaven 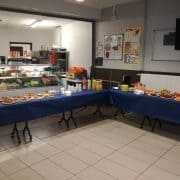 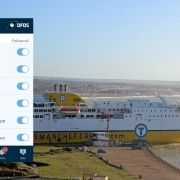 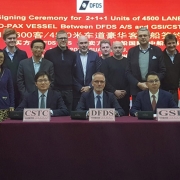 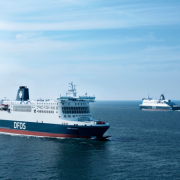