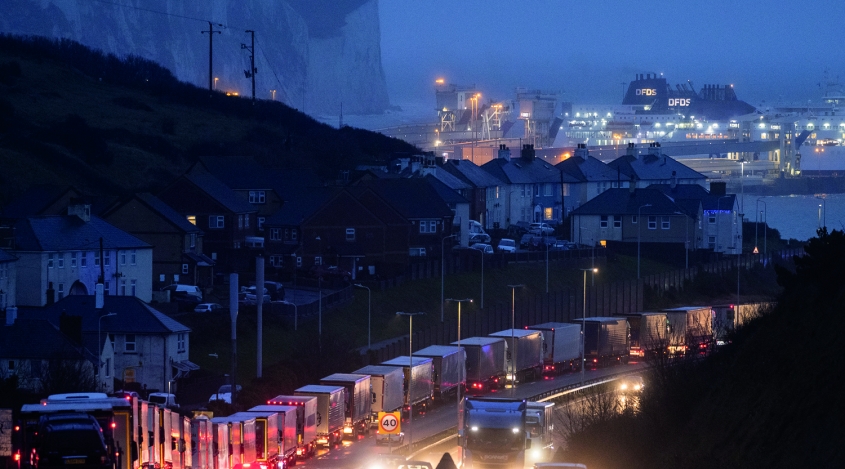 Baltijos jūra
Q4 freight volumes were up 10.4% compared to 2019 adjusted for a route change. The volume increase was primarily due to an increase in capacity between Estonia and Sweden.

Kanalas
Q4 freight volumes were 17.3% above 2019 as the market was boosted by the UK stockbuilding ahead of Brexit.
Q4 passenger volumes were down 81.1% as tight travel restrictions were upheld throughout the quarter.

Viduržemio jūros
Q4 freight volumes increased 4.0% driven by a general uplift in trading between Turkey and Europe as well as an improved level of activity among customers in the region surrounding the Mersin port in southern Turkey.

Keleivis
Travel restrictions were tight throughout the quarter which led to a decrease in passenger volumes of 93.5%. Both ferries between Netherlands and UK remained deployed in the quarter to support freight volumes. One of two ferries were laid up on the route between Norway and Denmark as freight volumes are lower on this route.

Šiaurės
Q4 transported units increased 15.0% mainly due to the addition of volumes from the acquisition of a Finnish company in Q4 2019. There was an uplift in volumes from the UK stockbuilding in December but this was offset by lower activity in other areas through the quarter.

Jungtinė Karalystė ir Airija
Q4 transported units decreased 7.2% driven by lower volumes in parts of the cold chain activities, including a reduction in warehousing volumes and lower seafood volumes to the catering sector. Scottish aquaculture volumes were above 2019. 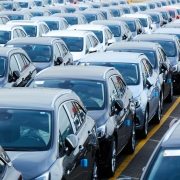 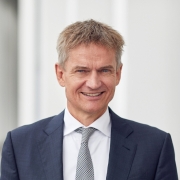 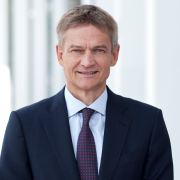 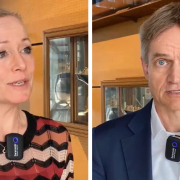 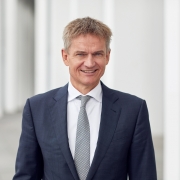 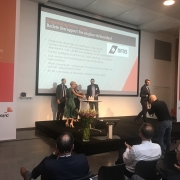