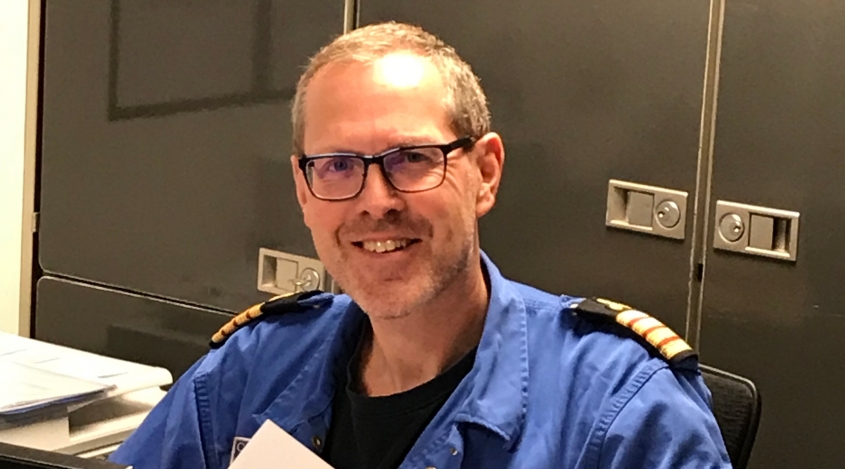 Chief Engineer on board Princess Seaways Peter Laurfelt Jacobsen is celebrating his anniversary after 25 years of dedicated service to DFDS.

Superintendent and colleague Claus Byder says: “I congratulate Peter heartily on this anniversary, and I would like to thank him for 25 years of dedicated service at DFDS. Peter is a very reliable employee and the ship’s and shipping company’s man in every way. Over the years, he has gained a good reputation among his colleagues and in the company, where he is known for his impressive technical knowledge and his very structured approach to his daily duties and the issues, which may suddenly occur.
Peter can keep a level head, and he does not let stress get in the way of his work. This is clearly exemplified in his way of managing and distributing the tasks so that they are all completed satisfactorily and safely, utilising the skills of the crew in an optimal way.
Peter feels at home in his engine room, and his high spirits and good sense of humour are very much appreciated traits by the crew, who trust Peter immensely. He has an ability to spot if someone needs a bit of a push or a helping hand.
I first met Peter at DFDS 20 years ago, and since then, it has been my pleasure to call him my colleague. Knowing him has been both positive and educational, and I am looking forward to the next 20 years with Peter as my colleague.” 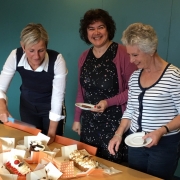 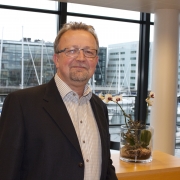 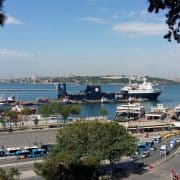 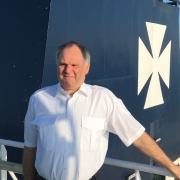 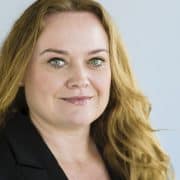 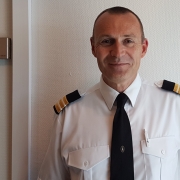