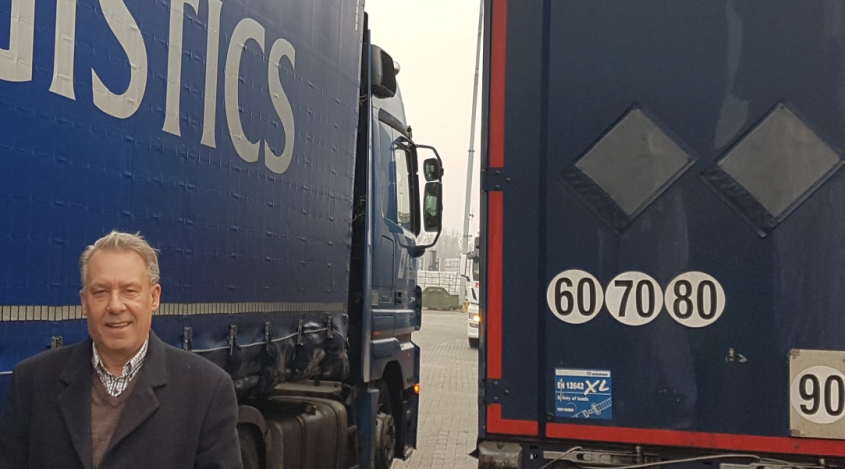 Because Peter Westdijk listed a food company in our CRM system, Ruud van der Wilt (in the picture) was inspired to contact them again. The end result of this cross-selling initiative was a new contract for both Logistics and Shipping in Vlaardingen.

In March 2018 he contacted a food company, which is an umbrella organisation of several companies specialising in food products for a number of markets, including the UK.

The initial contact did not lead them to change their logistics supplier at that time. However, later in the year, Ruud saw that his shipping colleague Peter Westdijk had listed the company as an inactive customer in our CRM system. So Ruud took the opportunity to contact the company again, and after a few phone calls, they agreed on a meeting in December, to which Peter Westdijk was also invited.

Together, they were able to provide attractive offers for their logistics flows and for ferry crossings from Vlaardingen to the UK for the company’s own transports.

At a meeting around Christmas time, they agreed on cooperation for the logistics services, and the customer later visited Vlaardingen to meet the operations staff and discuss the start and operations set. As they were also willing to discuss the rates for the ferry route, Ruud again invited Peter Westdijjk to participate.

This all resulted in new business with 550 LTL shipments, 150 FTL reefer shipments and a minimum of 300 ferry crossings to the UK per year. And CRM was the key to opening the door to a new, and hopefully successful, cooperation for all involved. 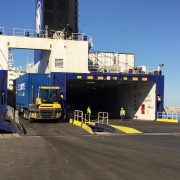 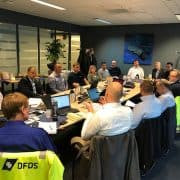 The course is set for the Ship-Shore Forum 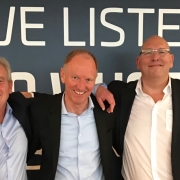 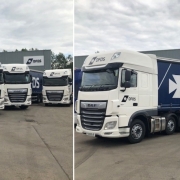 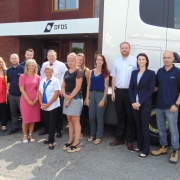 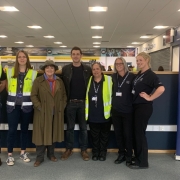