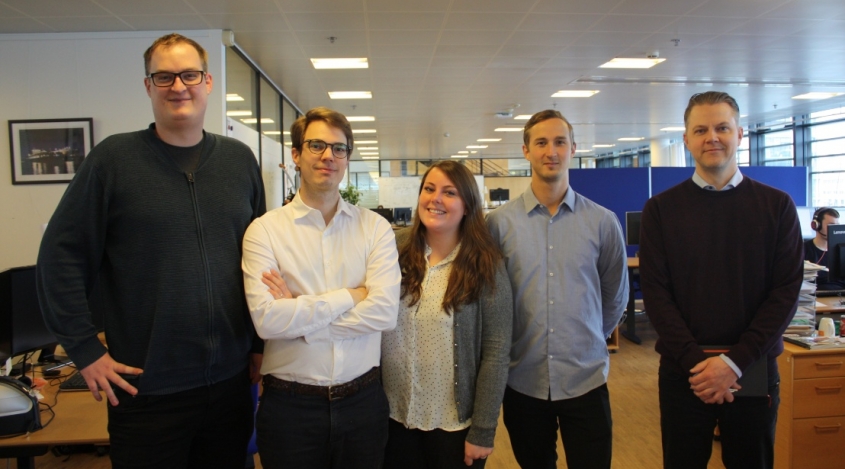 The Automated Quotes (AQ) tool had a record week in February. In Logistics, Sales has been using a tool created by Smart Data and the business that automates and improves the speed and accuracy of quotes to customers.

Now an important milestone has been reached for the Automated Quotes project. For the first time since the inception of the project, more than 1000 sales quotes were generated by the AQ engine in just one week.

In December, ownership of AQ was transferred to DFDS Direct. The team consists of a group of talented Data Scientists and Cloud Developers in Smart Data, and is now managed by Henrik Killander, Business Development and Marketing Lead, who is Product Owner for the AQ development team, and Rebecca Colvin, Operations Lead, who is Project Manager for the roll out of the tool to the markets.

The AQ project belongs to the two tracks DFDS Direct and Digitize the Core in Pillar B in the Win23 strategy, how we digitise services to accelerate growth.

Scaling up the impact of Automated Quotes

For the last three months the team has worked hard to include more markets using the tool, the types of services that can be quoted, such as Part Loads, and building a new backend that can support online pricing in DFDS Direct.

Henrik Killander says: “The 1000 quotes milestone is just the start of a series of developments scaling up the impact of the AQ engine for Logistics. Later in March the tool will also be beta tested in DFDS Direct, the online booking portal, effectively working as the price engine for logistics online.”

Thanks go out to colleagues

The team would also like to thank former members and key stakeholders in the business who have developed and promoted the adoption of the AQ tool.

Rebecca says: “Rasmus Fisker, former Project Manager for AQ in Smart Data, handed over the project to the Direct team in December and has been vital to the project’s success, and Sarah Holloway, Sales Director UK, has been essential in championing the project.”

“When we started AQ, it was Sarah and Perry Schalker who were the business side of the project, where both had vital roles in promoting the tool and helping us mature it.”

Gauvain Haulot, Director DFDS Direct, says: “We are excited about the opportunities enabled by the AQ price engine. Smart Data has done an outstanding job: the tool streamlines the quoting process for sales and customer service. Soon we will be able to fully digitise quotation and see how many quotes we turn into sales. And in the next few weeks AQ will start supporting pricing online in DFDS Direct for a few selected traffics and customers.” 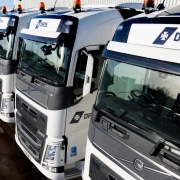 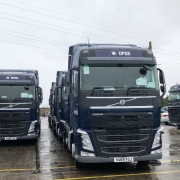 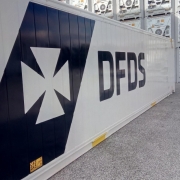 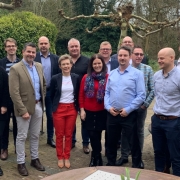 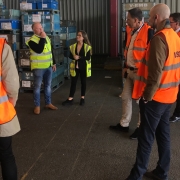 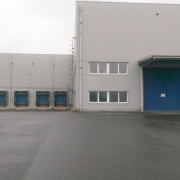