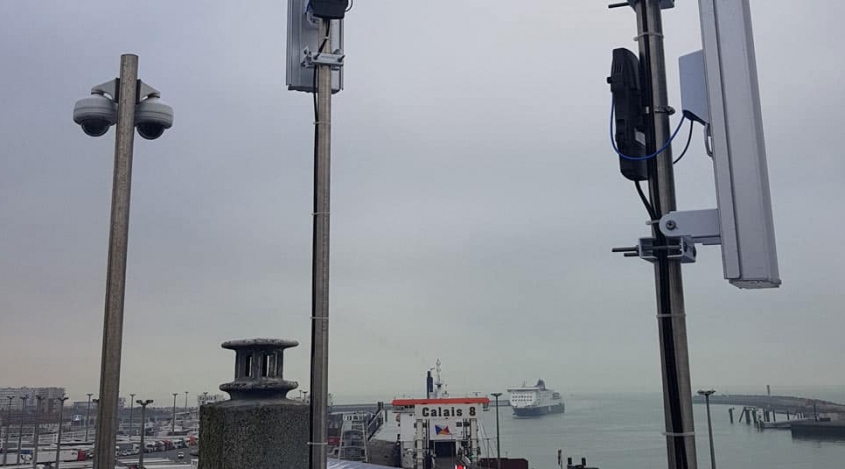 Just a few weeks ago, DFDS started selling Wi-Fi access to customers on the Copenhagen – Oslo and the Amsterdam – Newcastle routes (we will write about that in a short while). Very soon we will also be able to sell Wi-Fi to our customers on the Channel routes between Dover, Dunkerque and Calais.

The first trial with the new system exceeded all expectations. “Right between Dover and Calais, we measured not less than 144 Mbps which is absolutely outstanding. This level of bandwidth even allows seamless streaming and if all goes well, we expect to be able to sell Wi-Fi on all six of our Channel ships before the summer high season,” says Gert Møller, Vice President & CIO.

It was not an easy journey to get there – the project was initiated 3-4 years ago but several technical problems arose and vendors had to be replaced.

“We finally got a new technical concept, Wimax radio link, and have signed up with Telenor Maritime. It is a private radio link from Dover, Dunkerque and Calais to the ships and to make it work, we need advanced antennae in all three ports and on board the ships,” says Xavier Kemp, Solution & Technology Manager.

Poul Daugaard, System Developer, adds: “The system will give the ships an uplift in bandwidth from around 2 Mbps to 30-50 Mbps and since it is not satellite-based, the delay is at the same time considerably reduced. The customer experience will be vastly improved, and this new system will bring DFDS on a par with P&O Ferries who until recently have had an exclusive agreement.” 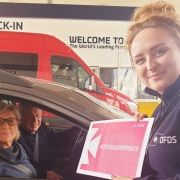 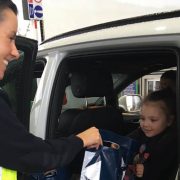 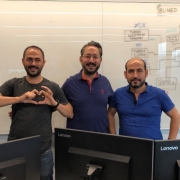 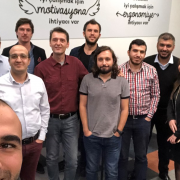 Success for IT Development Centre in Istanbul 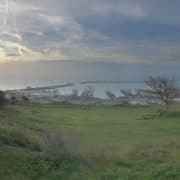 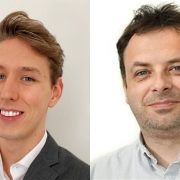 The winners of the New Year’s Quiz
Scroll to top