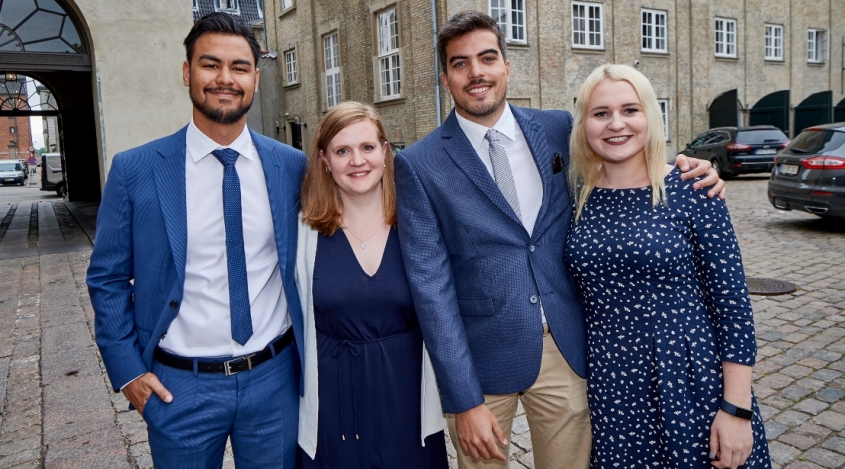 We are very proud to congratulate our four trainees in the DFDS Shipping and Logistics Trainee Programme who just graduated from the Danish Shipping Academy.

The graduation ceremony took place last Friday where Liene Polakova, Anna Zeblin, Nicholas Serritslev and Georgios Protonotarios graduated from their two-year programme in Copenhagen. During the ceremony they were all praised for their perseverance and hard work during the course.

Currently they are finishing up the rest of the programme in various parts of the organisation.

Liene Polakova
Liene spent her fist year in Oslo, her second year in Kiel and has recently moved back to Oslo to complete her last months as a trainee. She will work as a key account manager in Container Operations.

Anna Zeblin
Anna spend her first year in Vlaardingen and moved to Immingham for her second year. The perfect job opportunity opened up in our Hamburg office where she will be heading next. Here she will finish her traineeship and continue to work as a business partner in Finance.

Nicholas Serritslev
Nicholas worked as a first-year trainee in Klaipeda and moved to Oslo for his second year. In May he graduated early and started working as a project coordinator in the Vlaardingen office.

Georgios Protonotarios
At the end of this month, George and DFDS will unfortunately part ways as he has decided to leave the company and pursue his dreams starting off with volunteering on one of the Mercy ships.

“I am very proud of all four of these great people. They worked hard and have been a great addition to the teams they have worked in over the past two years. I want to wish them the best of luck in their future careers, and I am looking forward to seeing them grow within DFDS” says Dorrit Bresser, HR Junior Advisor and responsible for the trainee programme. 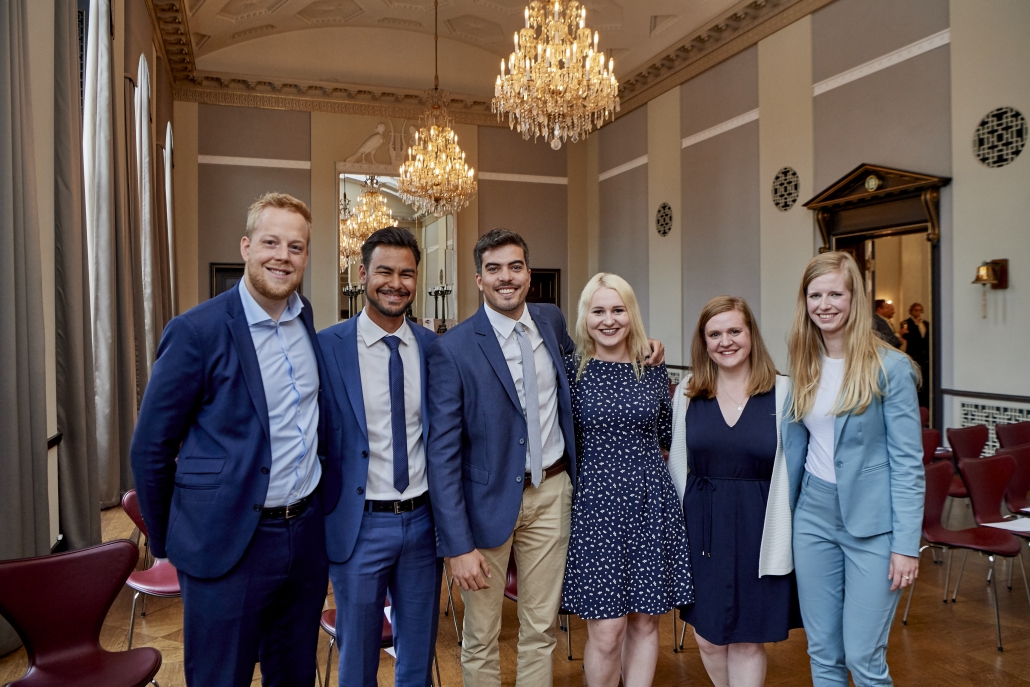 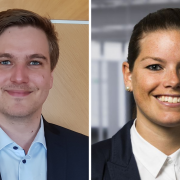 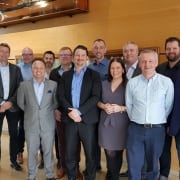 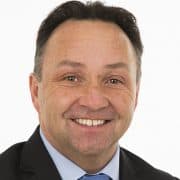 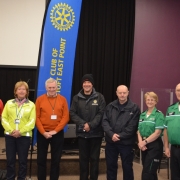 Safety lessons for the young 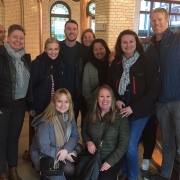 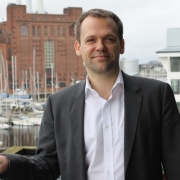