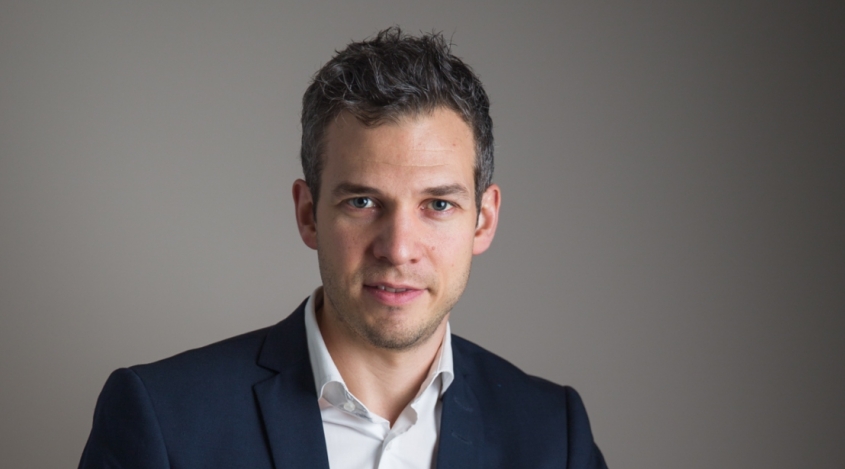 Per-Henrik Persson, Route Director for Klaipėda – Karlshamn: “Contract signed between DFDS and Port of Karlshamn formalises partnership for the next 10 years.”

In December an important deal between DFDS and Port of Karlshamn was signed for the development of our future business together.

The signatures formalise a partnership for the next 10 years in Karlshamn that includes mutual commitment to enabling a continued development and growth of DFDS ferry services at the port. Port of Karlshamn will now launch investments in order to accommodate larger vessels and volume growth.

“We are of course very pleased to have this contract. We see this as a confirmation of a good partnership and that Port of Karlshamn is seen as a strategic logistics node for DFDS A/S and the development of its network in the Baltic,” says Mats Olsson, CEO at Port of Karlshamn.

“Now we will launch investments totalling SEK 150 million – about EUR 14 million – which is the largest in many years. The expansion programme includes, for example, a third ro-ro berth, the widening of another, dredging, expansion of parking areas and queuing areas for accompanied and unaccompanied vehicles. We will have some co-funding from the EU, which signals that Port of Karlshamn and the DFDS route Karlshamn – Klaipėda are considered to be an important link for trade between Sweden and the neighbouring countries on the eastern Baltic.”

Per-Henrik Persson, Route Director for Klaipėda – Karlshamn, says: “The extensive newbuilding programme at DFDS includes two ro-pax vessels intended for the Baltic Sea routes, a total investment of about DKK 1.75 billion. With a length of 230 metres, a freight capacity of 4,500 lane metres and capacity to carry 600 passengers, these vessels will be a very welcome addition in the Baltic Sea.

“The effort and investment by Port of Karlshamn are very positive. It will secure our possibility for a continued development of a route which is of strategic importance for trade and DFDS. We have a very good co-operation with the port and we look forward to developing our mutual business for a long time to come.” 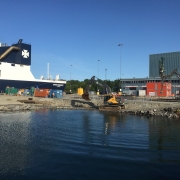 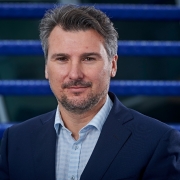 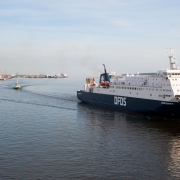 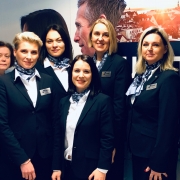 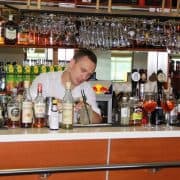 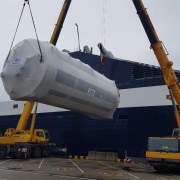 DFDS at travel summit in Austria
Scroll to top