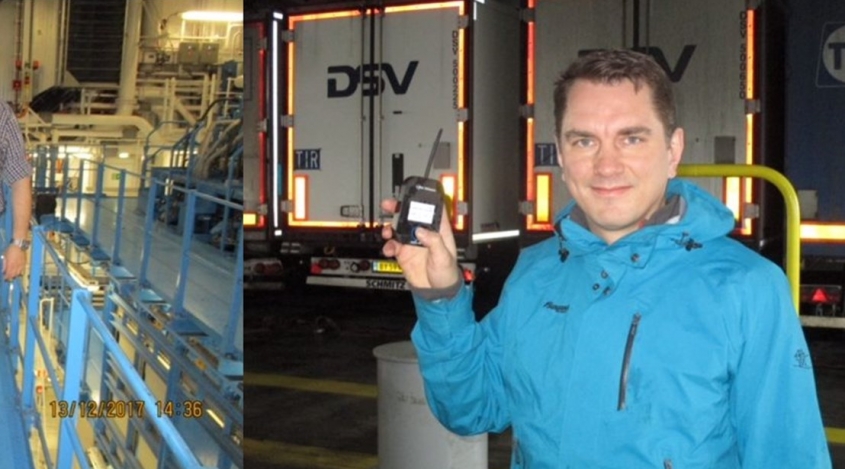 Jacob Mygind Pedersen has developed a wireless sensor data system for use on ships. It communicates with an on-board device developed by the Smart Data team that collects useful data and then sends it to the team when at the quay.

A new prototype for onboard wireless data transfer has just been installed for testing on Ark Dania, and it has a unique job to do.

Pulling signal cables for large ships is a lot of work and can be costly, and conventional radio data transfer does not work in the radio-hostile environment inside a ship. So how do you make the task of data transfer both simpler and cheaper for our ferries? The answer could very well lie in the combination of long-range radio (LoRa), Internet of Things (IoT) technology and edge computing.

Jacob Mygind Pedersen, Head of Projects & Implementation, Technical Organisation and the Smart Data team have developed the prototype. Jacob says: “This is much more than ‘just’ the world’s first maritime LoRa-based sensor data system; we’re including the ships in the digital strategy. It makes it easy and cost-effective to pull in data from all sorts of systems on board, to visualise these for the crew, send data between systems and log the data for later analysis onshore. We can optimise operations and explore possibilities for automating reporting requirements, hence limiting the growing administrative requirements from our ships.”

The Smart Data team has developed a data logger that connects to the sensor data infrastructure and receives the wireless transmission. A fast and stable internet connection is out of reach for most of a ship’s journey, making direct streaming of data for analysis unfeasible.

Martin Morset, Data Engineer in Smart Data, says: “We have deployed an IoT (Internet of Things) device running edge computing software on Dania, with the installation done by Jacob. The idea is to have a device on board the vessel that can save useful data during voyages and send it wirelessly to a cloud-based storage system when the vessel is at the quay. The idea is that the same piece of software can be reused across multiple vessels and be deployed simultaneously without anyone having to physically board the vessel.”

He adds: “The Smart Data team continuously evaluates and executes optimisation and automation use cases through the use of Artificial Intelligence (AI) in the business. By digitising our physical assets, we make it possible to also use our expertise to run optimisation projects on our vessels.” 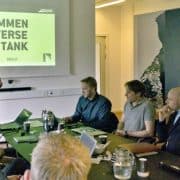 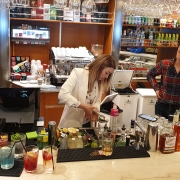 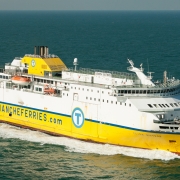 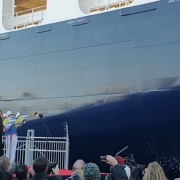 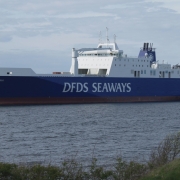