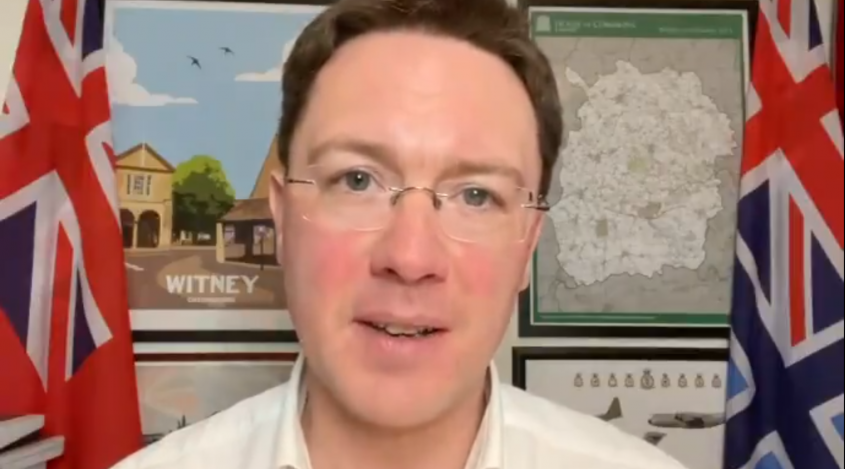 Shortly before Christmas, the French Government closed the border for passengers and lorry drivers entering the country from the UK because of a mutant coronavirus found in the UK.

Due to an agreement with the UK, the borders opened again on Tuesday 22 December for passengers and drivers who could present a negative Covid-19 test. However, only 144 lorries made it to the ferries before Christmas as the lorries were prevented from getting to the port because of logistical problems caused by testing and blocked roads. This meant that about 4000 vehicles and their drivers were caught up on the M20 motorway and the former Manston Airfield where lorries were stacked.

Filip Hermann, Head of BU Channel, says: “This was a terrible situation for the drivers, not least because the port is normally closed on 25 December. But after having received requests from the UK Government and the European Commission at noon 24 December, DFDS decided to keep sailing. This was only possible because crew members and operational staff ashore voluntarily and nearly immediately decided to work when they should have been enjoying Christmas with their families.”

The extra sailings did help, and today 27 December, the number of waiting lorries is down to a few hundred.

“I am personally moved by the dedication of our colleagues to make a real difference for our customers and the communities of which we are part, and I thank everyone working in BU Channel for stepping in at extremely short notice to help the drivers get home and ensuring the flow of goods,” says Torben Carlsen, CEO of DFDS.

The UK Government is still advising lorries not to Come to Dover unless they have a negative Covid-19 test, and yesterday, on 26 December, Robert Courts, Maritime Minister, sent our colleagues a thank you for their efforts by means of a video on twitter, which you can watch here.

Newhaven and Newcastle were also affected by the situation and had to work with freight customers. 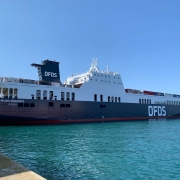 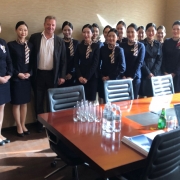 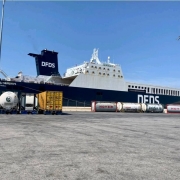 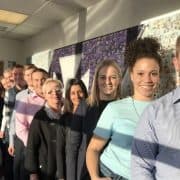 How can Digital help grow our business on board BU Channel vessels? 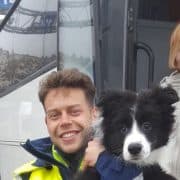 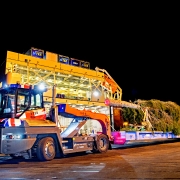