“I name you Hollandia Seaways”. It was a glorious moment, on top of a fantastic event, when Godmother Ragna Alm, wife of Roger Alm, President of Volvo Trucks, officially named our newest addition to the fleet, Hollandia Seaways.

Just before the release of the traditional bottle, Peder Gellert, EVP and Head of Ferry Division and Morgan Olausson, VP and Head of BU North Sea North, had given speeches welcoming guests who came to celebrate Hollandia and thanking Ragna for making this naming ceremony a very proud moment in DFDS’ history.

And as Peder Gellert noted in his speech, the naming does not only mean the conclusion of years of planning and construction work, it also signifies a new beginning where Hollandia can create value and growth for DFDS, our customers and in and around Gothenburg and Ghent.

At the following traditional lunch, which with the kind assistance of Volvo took place in the nearby Volvo Museum, Ragna Alm handed the coin, that was placed in the keel of the newbuilding when the construction started, to Captains Robin Gustafsson and Bjarne Sunesen to bring luck to all who board the ferry in the future. After the lunch guests were invited on a tour around the mega freight ferry and as you can see on the pictures, there was plenty of room for all. 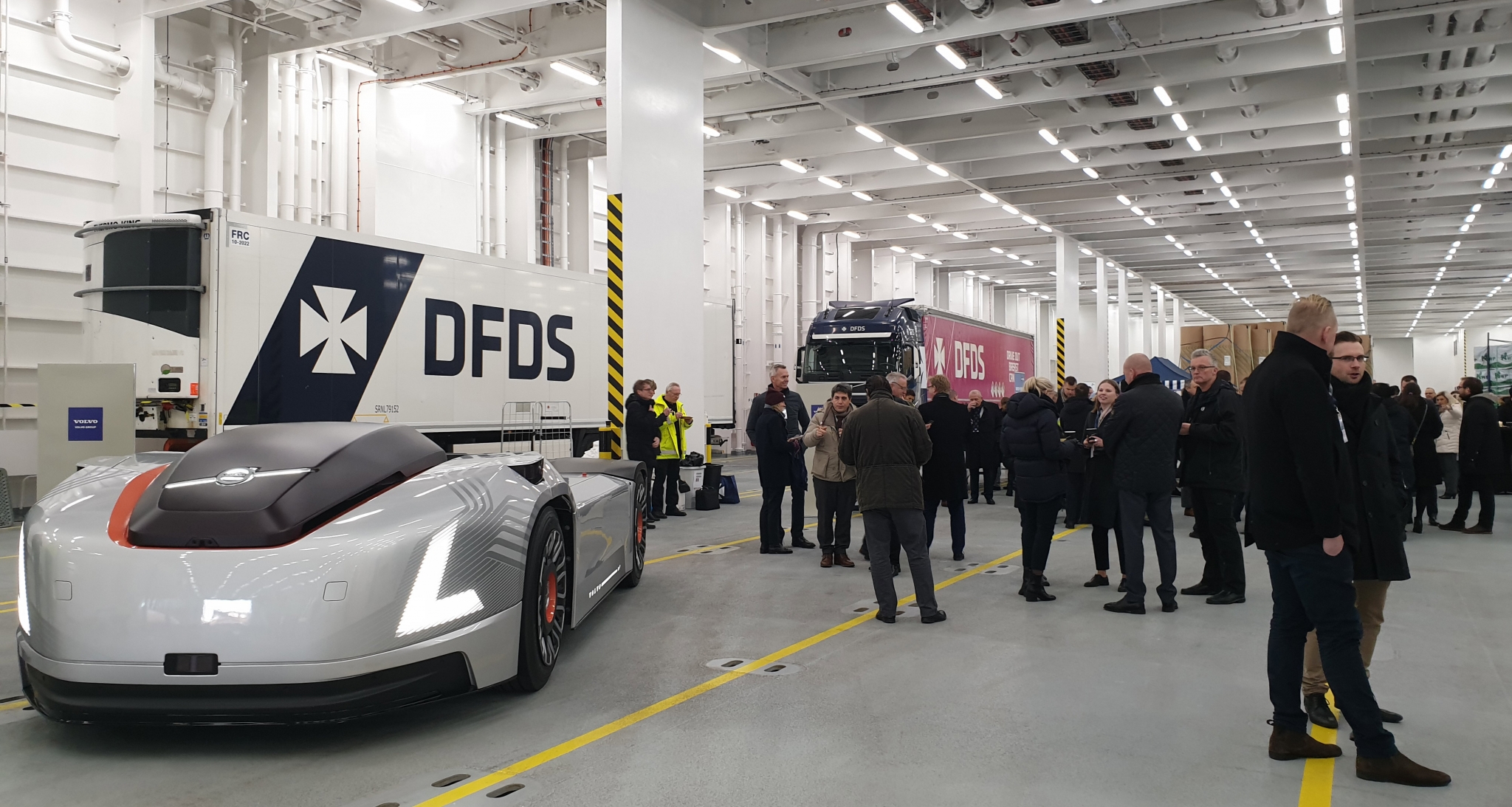 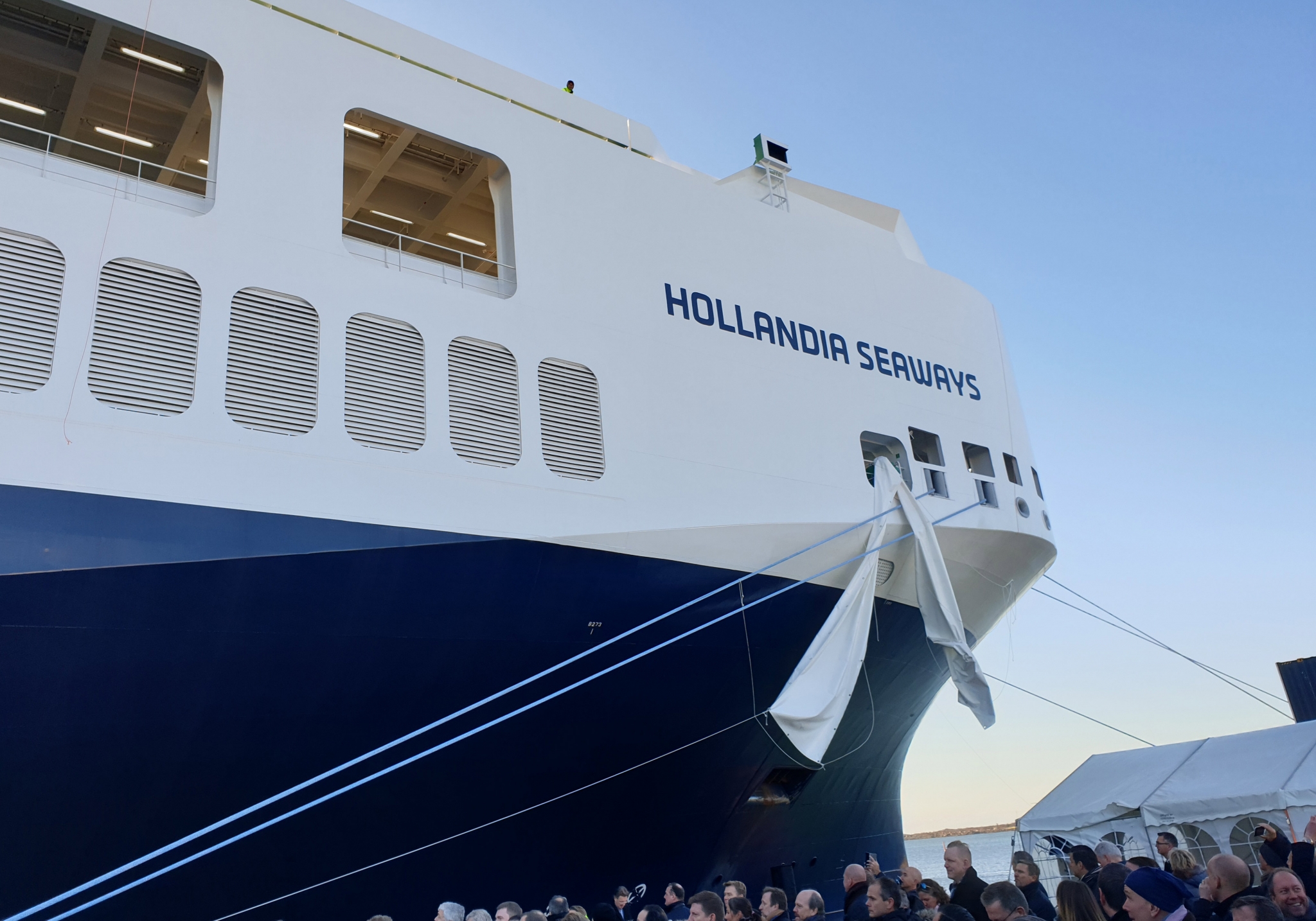 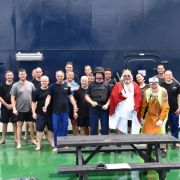 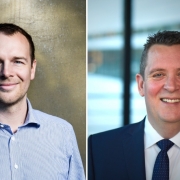 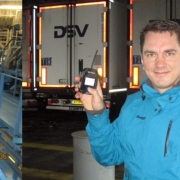 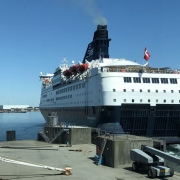 Denmark - Oslo: We are back 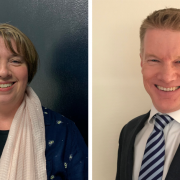 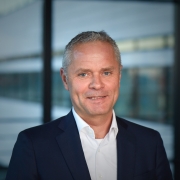