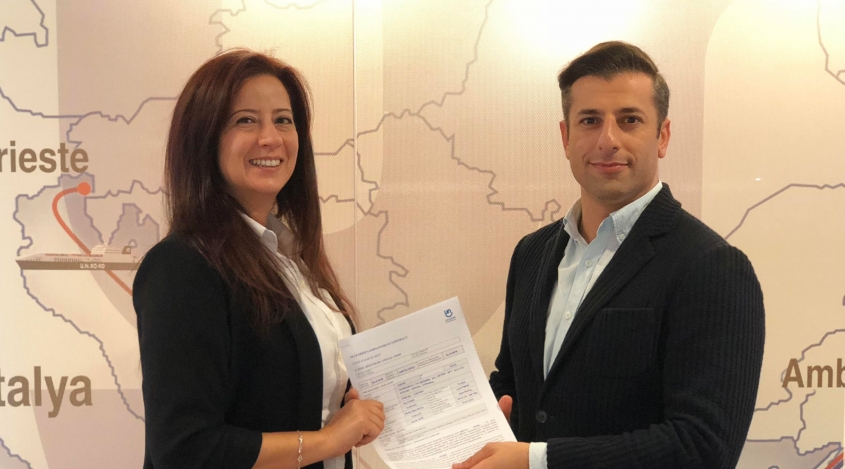 Şima graduated from the Department of Maritime Transportation and Management Engineering at Istanbul Technical University and started her career on a chemical tanker in 2007.

Her path crossed BU Med in 2014 when she first started as a deck officer. Within a year, she had been promoted to chief officer and now, in the fourth year of her BU Med career, she has successfully completed all assessments and became a master.

Şima says: “It makes me proud to work in a company that supports young women in their careers. It enables me to pursue my dream job, and I am very much looking forward to my new role as master on board my ship. I am fully aware of the great responsibility.”

Peder Gellert, EVP of Shipping, says: “I want to congratulate Şima in her new position. It makes me extremely happy that now DFDS can proudly say that gender diversity is being taken seriously. I hope for many more female masters on our ships in the years to come. We know that at our terminals, our many female drivers are often outcompeting their male colleagues e.g. when it comes to quality and precision – I am sure the same goes for steering our ships from port to port.”

Şima has started her career as master on UND EGE. The vessel has capacity for 207 trailers and is 193 metres long. It is one of the 12 BU Med vessels which are currently operating in the Mediterranean Sea between Turkey, Italy, Greece and France. 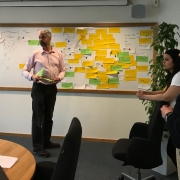 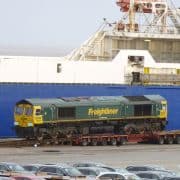 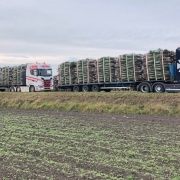 From Samsø to the UK with a holiday spirit 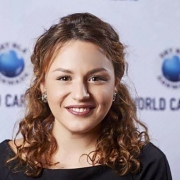 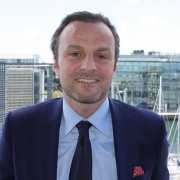 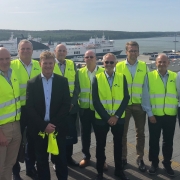