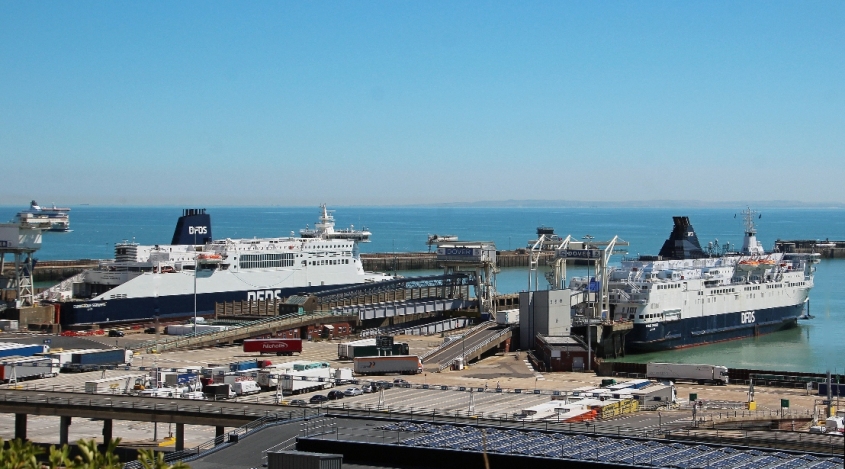 With increased passenger services, DFDS helped many British travellers get back before the new quarantine rules for travellers from France and the Netherlands came into force. Photo by John Bryant

It takes time for a big ship to change its course, and even more time for a company. However, our Channel colleagues may not have heard about this. When the UK and its devolved governments on Friday last week announced that everyone entering the UK from France and the Netherlands would need to go into quarantine from the next day at 04:00, our colleagues were almost right away ready with extra sailings, extra passenger capacity and extra service staff from Friday evening.

“We also created a range of emails, social media messages, announcements on the internet and other means of communication to inform our passengers about the quarantine rules and the need for a booking so they were not caught out,” says Jesper Christensen, Operations Director.

“It worked so well that we didn’t see the long queues that we had feared, and in the end we were able to help those who took a very swift travel decision to beat the quarantine deadline. In fact, on our Dieppe – Newhaven route, the ferry arrived with very happy passengers on board just two minutes before deadline,” he says. “We couldn’t have done this without the fantastic support in the French ports, on-board our ferries, – in fact, in all departments involved.”

“We are still seeing increased bookings. It is estimated that there are more than 100,000 Britons on the Continent and many of those want to get home early enough to have finished their quarantine by the time school or work starts back.

Kasper Moos, Head of BU Short Routes and Passenger, adds: “This was a world class performance by everyone associated with BU Channel and Passenger, from service on board, over crewing, administration, port operations, sales, marketing and customer care.” 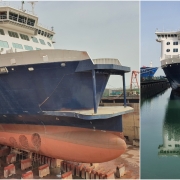 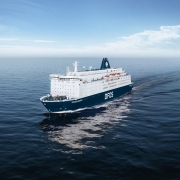 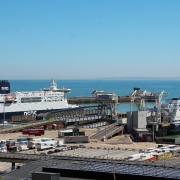 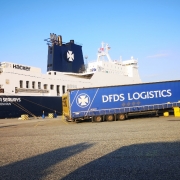 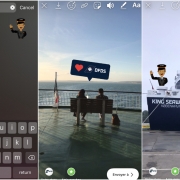 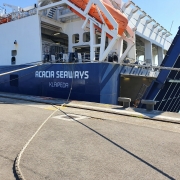