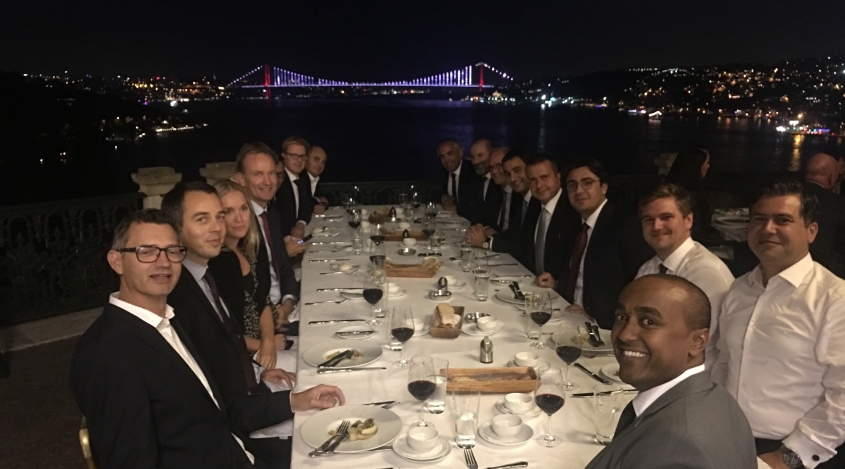 It was a quite busy day for BU Med Management, Integration Officers, the Steer-co and the IMO team which assembled for the second Integration Steering Committee meeting held in Istanbul office on 12 September. 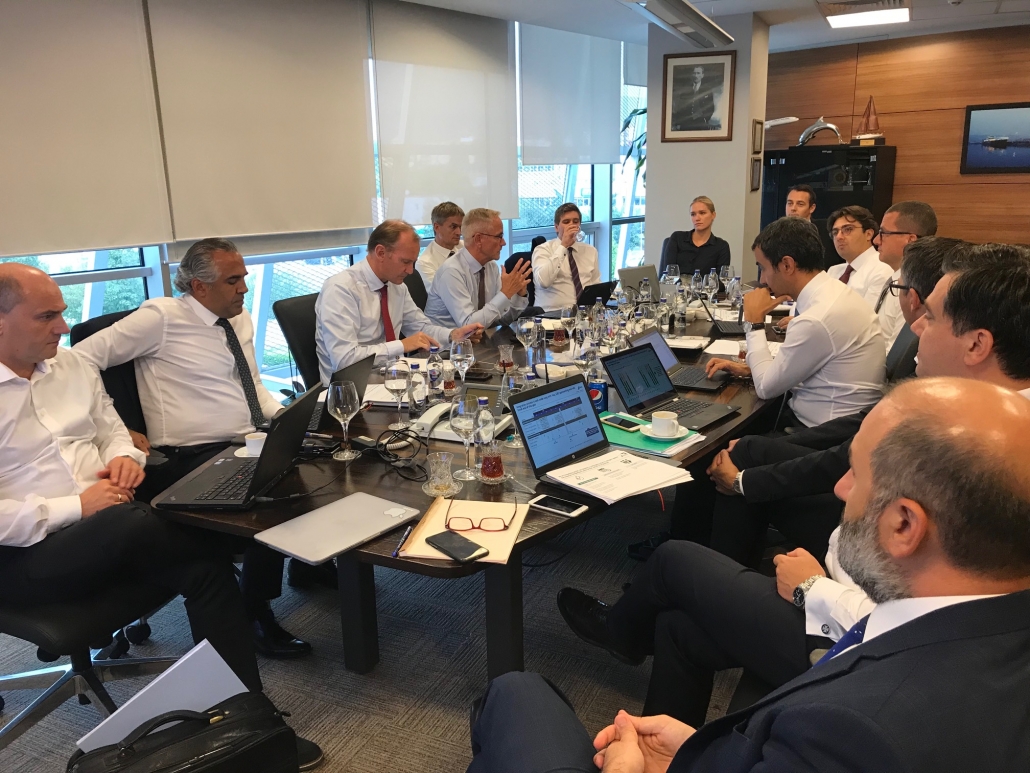 The teams focused on the integration process updates of 100 Day plans and synergy targets. To show the commitment from all the integration work streams, synergy contract document which represents the synergy targets between the integration officers and the integration Steerco was handed over by Peder Gellert and Selçuk Boztepe to Niels Smedegaard and Torben Carlsen. The team also had chance to evaluate the latest developments on Turkish Lira currency fluctuations and its effects on the freight markets. 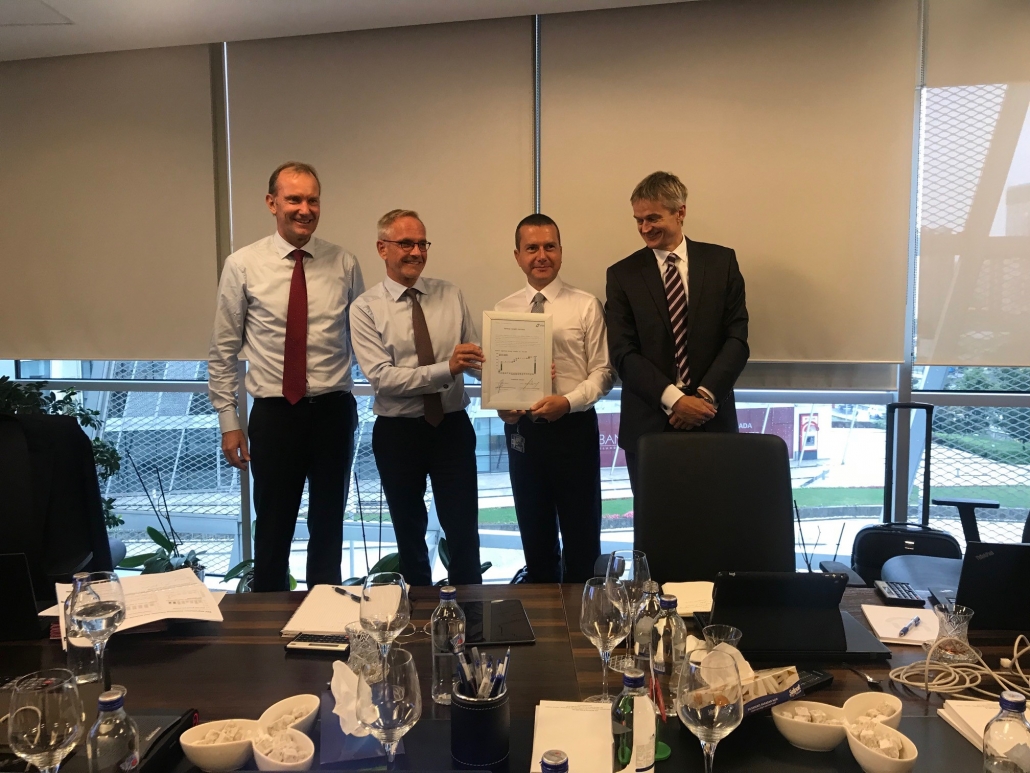 On a break in between the sessions, Niels Smedegaard addressed BU Med employees and underlined that DFDS has strong belief in Turkey and stated that DFDS has long term plans for Mediterranean operations and for Turkey.

Selçuk Boztepe announced the winners of the competition for new vessel names for the fleet of 12 vessels of U.N. Ro-Ro, and Niels Smedegaard presented a plaque to the winner Hasan Göler,  Operation Superintendent. A separate article deals with this in more detail.

The busy day ended with a dinner among BU Med Management, Integration Officers, the Steer-co and the IMO team who were in Turkey.

Present at the meeting were: 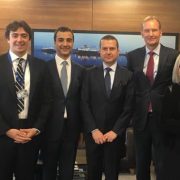 First staff meeting for our new colleagues in Istanbul 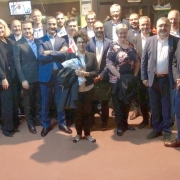 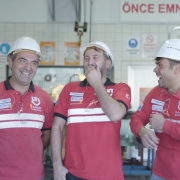 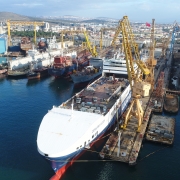 Cemil Bayülgen is next in line for lengthening 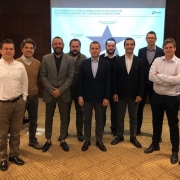 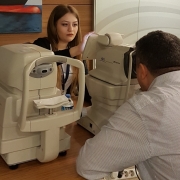 BU Med looks into the eyes of our Turkish colleagues