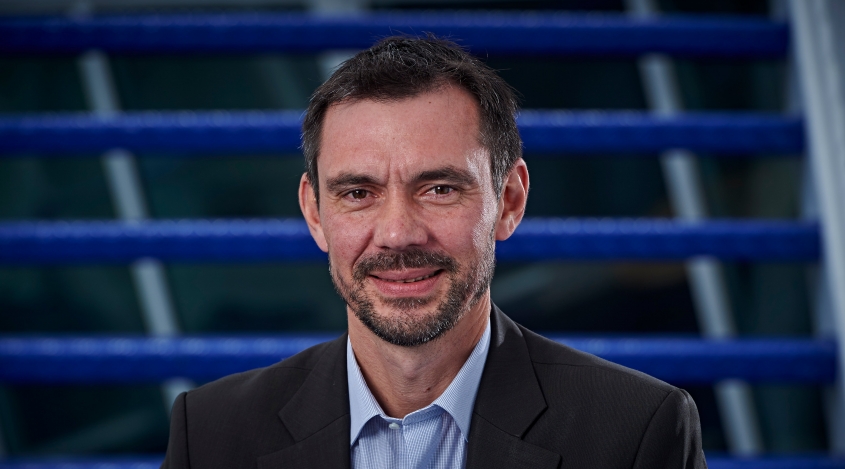 The new BU Channel organisation has been in place for four months now and its benefits to the French organisation are already obvious. Dieppe, Calais and Dunkerque are now part of the same structure and that makes sharing best practices and experience much easier.

To benefit even more from this unity, Jean-Claude Charlo, head of the French organisation in BU Channel, has decided to reorganise his operations team. Sébastien Douvry, who was in charge of operations in Calais and Dunkerque, will now be responsible for two additional terminals, and since 21 September, he has also been piloting Dieppe and Newhaven. Sébastien will be helped by Pascal Albert who is the Dieppe Operations Supervisor and by another person, who is being recruited for the role of Operations Supervisor in Newhaven.

“Sébastien is the logical choice as he already knows Dieppe and Newhaven well. He used to be Operations Director of the route before his integration in BU Channel in 2013, dedicated to Calais and Dunkerque Operations. In a pre-Brexit context, his global vision will be valuable. It will help unify our French organisation and use the synergy of all these ports. It is very important to be prepared and organised,” says Jean-Claude Charlo. “I am happy to work with him again, and he has already given us plenty of interesting inputs,” Jean-Claude Charlo concludes. 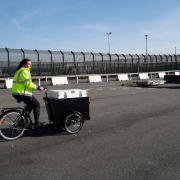 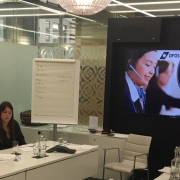 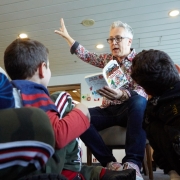 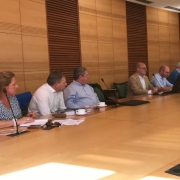 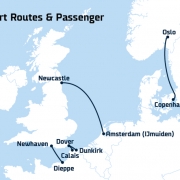 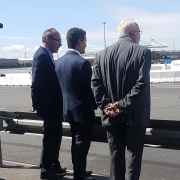