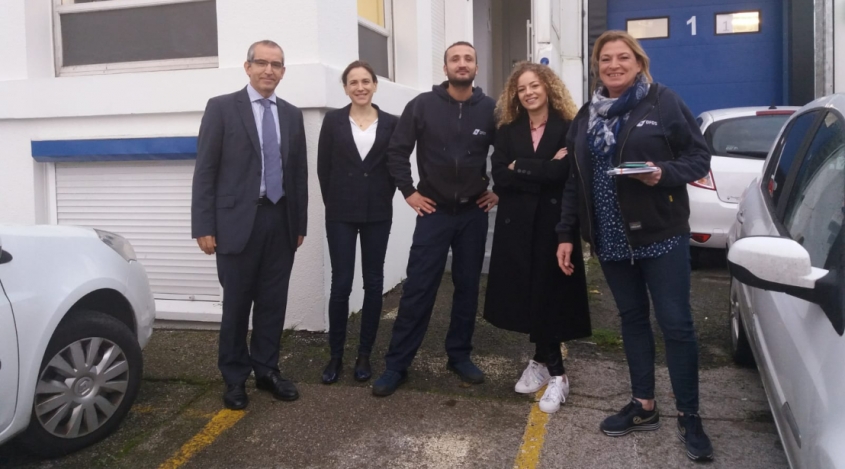 Brexit might be postponed, but colleagues in our local businesses are still working with the Brexit team to prepare for the elusive Brexit dates. Along with the French authorities, DFDS took part in testing a newly established Border Inspection Point for seafood in Boulogne.

One of the most complex traffics we need to prepare for is the export of Scottish seafood into the EU via Boulogne where DFDS was involved in testing the newly established Border Inspection Point for seafood – the so-called SIVEP. At the request of the French authorities, we took part in an exercise to test the process involving a truck, a driver and a customs clerk and presenting the phytosanitary certificate for inspection by the newly recruited veterinarian on site.

“We learnt a lot about the practical details. This will be very useful for day one after Brexit. We also identified areas where we need to improve. Overall, however, it was a very positive day, and the authorities represented by the Préfet and the Head of the Border Inspection Points at the French Ministry of Agriculture praised DFDS for our assistance and contribution to the organisation of the post-Brexit infrastructure and to the process,” Stéphanie says.

Special thanks to David Cranston from the Larkhall office for providing a truck and staff for the exercise.  It was very much appreciated. Now more than ever, the authorities in the strategic “Brexit” regions of Calais and Boulogne see DFDS as a key partner in the Brexit preparation efforts. 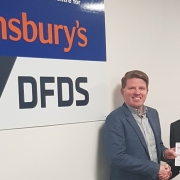 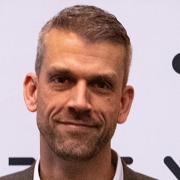 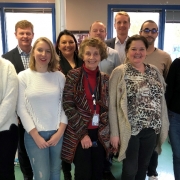 Field trip to Dieppe and Hamburg 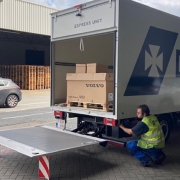 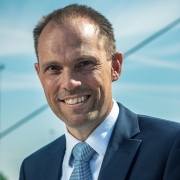 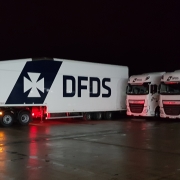