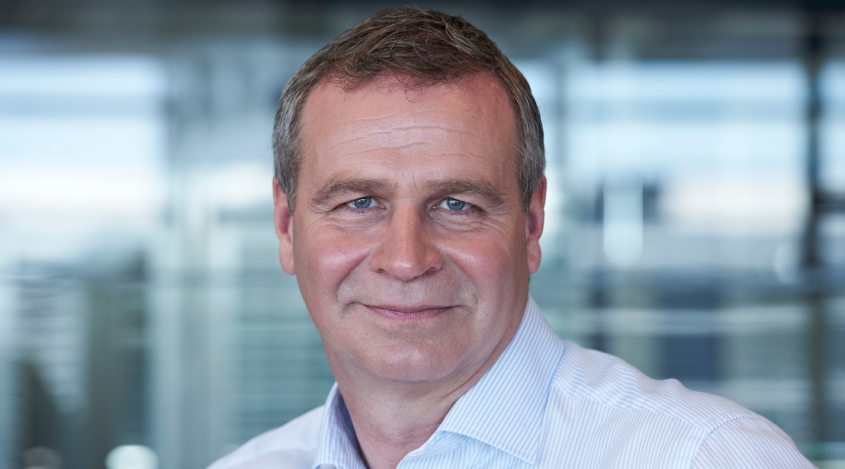 “Whether DFDS will participate in the Brexit tender issued by the UK Department for Transport will be decided later,” says Kell Robdrup, SVP BU North Sea South.

As you know, DFDS had a very good cooperation with the UK Department for Transport (DfT) about providing extra capacity for sea transport around the expected Brexit days of 29 March and 12 April.
The press is now reporting a new initiative by the DfT to ensure extra capacity around the new Brexit date of 31 October 2019.

“However, the process is different from the previous one. The Dft has just issued a tender for the job, enabling ferry and shipping companies to submit their bids and terms for providing the extra sea transport capacity between EU and the UK , which the DfT considers necessary to ensure the supply of critical goods during the first few months after 31 October. All companies can participate,” says Kell Robdrup, VP BU North Sea South.

“Whether DFDS will participate will be decided later. Today – Thursday 4 July – Emma Leam, Agency Director in Immingham and member of our Brexit team, Jean-Claude Charlo, MD France, and Maria Anagnostou, Fleet Management, will participate in an information meeting arranged by the Dft to explain the tender and the process,” he says. 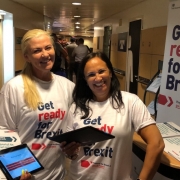 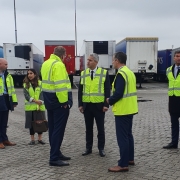 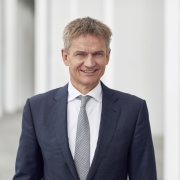 We welcome Brexit date extension and will continue to prepare 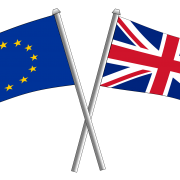 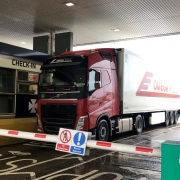 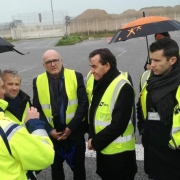