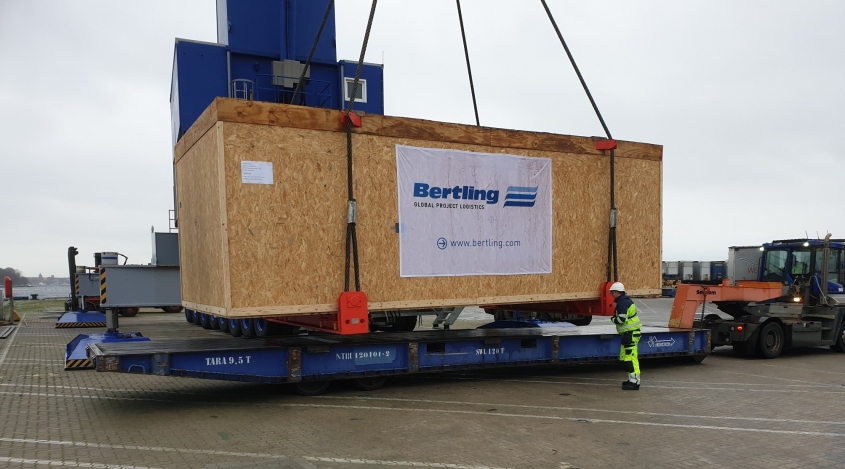 Every now and then our colleagues receive requests that just stand out. As was the case when Cargo Sales & Marketing in Kiel took upon them to arrange the transportation of a generator in a weight class from the big league.

F.H. Bertling needed a 98 tonnes generator transported from Pilzen in the Czech Republic to Kazakhstan. Such requests are not entirely unusual for us, but due to the weight, they demand individual and intensive talks with terminals and vessels to coordinate down to the smallest detail.

After approval from all relevant parties, we made an offer to Bertling which they agreed to and in the end the generator was shipped on Tuesday 12 January from Kiel to Klaipeda.

From Czech Republic to Kazakhstan

What made this request interesting was the journey from production to the final destination. The generator was produced in Pilzen, Czech Republic. From there it was transported by a special roadtrain to Magdeburg where it was reloaded into a barge.

After navigating the river “Elbe” and the “Kiel-Canal” this barge delivered the heavy generator to Kiel on Tuesday 6 January. In Kiel it was reloaded onto DFDS-rolltrailer by the mobile pobrt crane for further shipment on our roro-vessel from Kiel to Klaipeda. In Klaipeda the generator was loaded onto wagon and transported by rail to its final destination to Kazakhstan, to one of the largest oil producers there.

We have received positive feedback from Bertling. Especially on the one-point customer contact and care provided by Wiebke Störte and Anja Kock. Thanks a lot to all the involved in Kiel, Klaipeda and off course the vessels on the route. 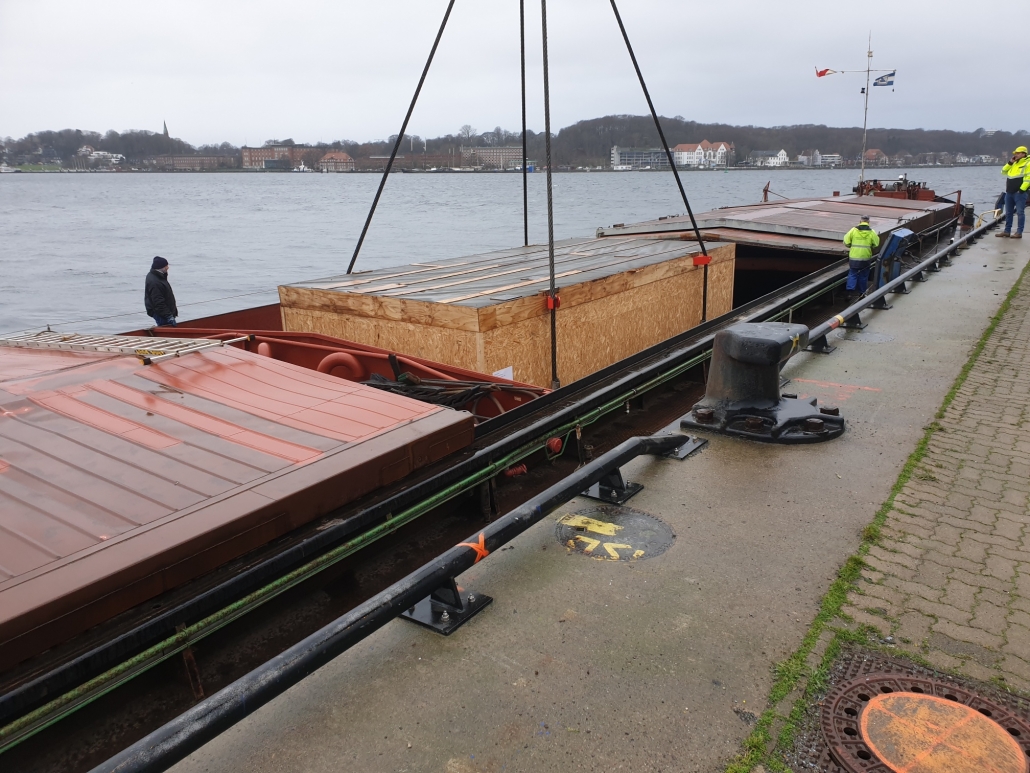 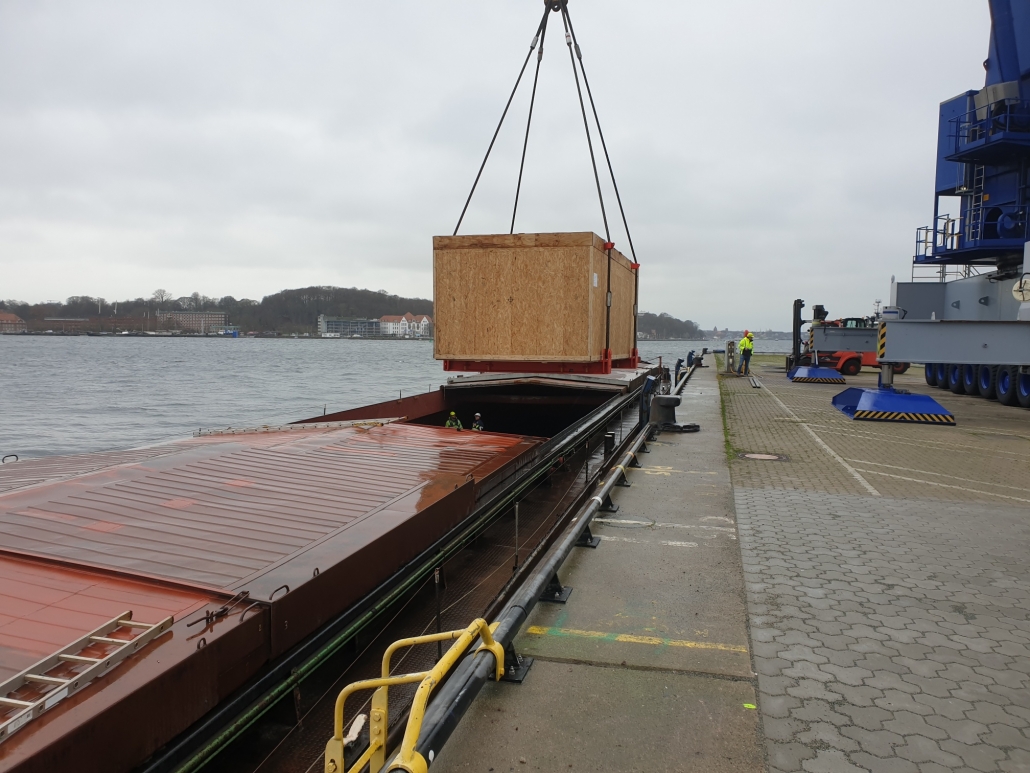 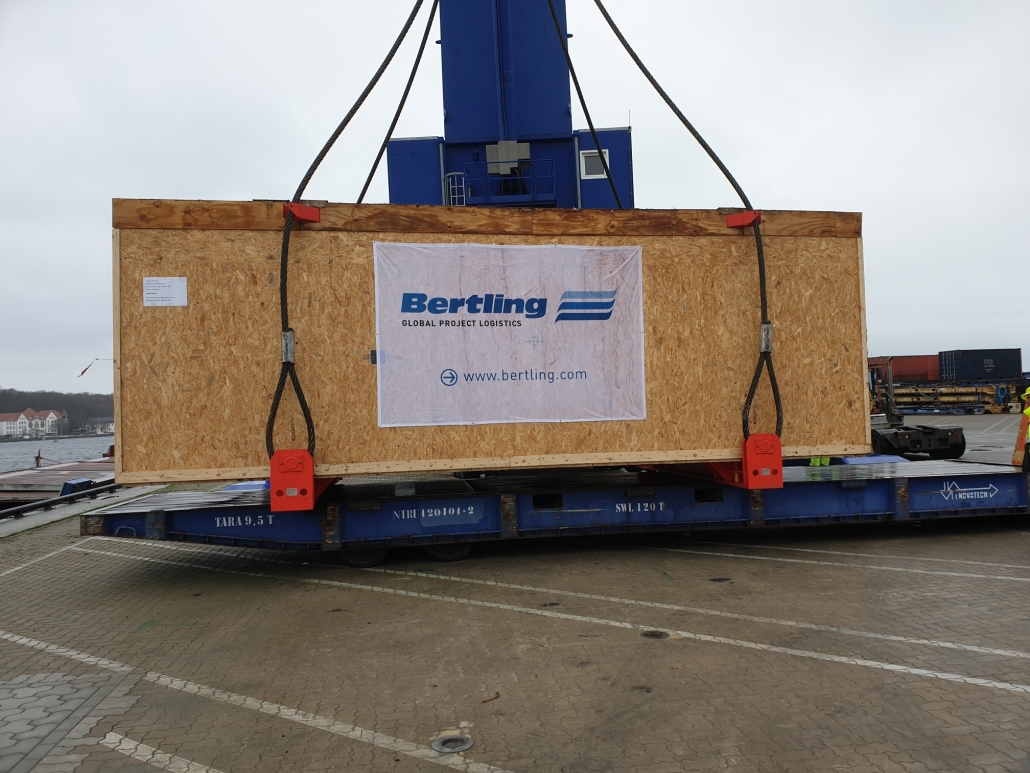 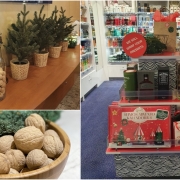 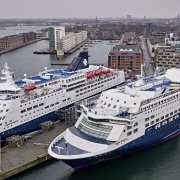 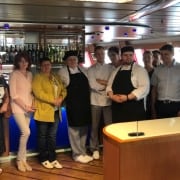 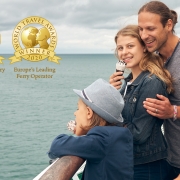 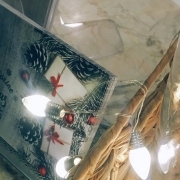 BU Baltic ships brighten up for a Marine Christmas 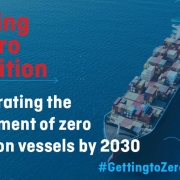 DFDS supports ‘Getting to Zero’ target for shipping emissions